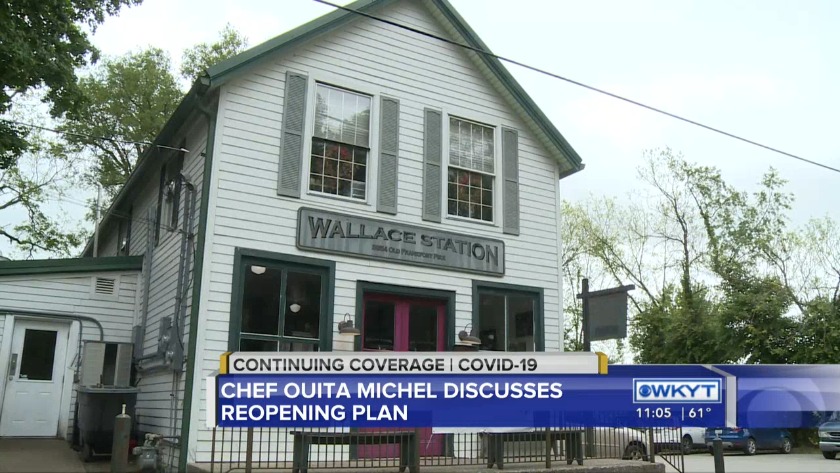 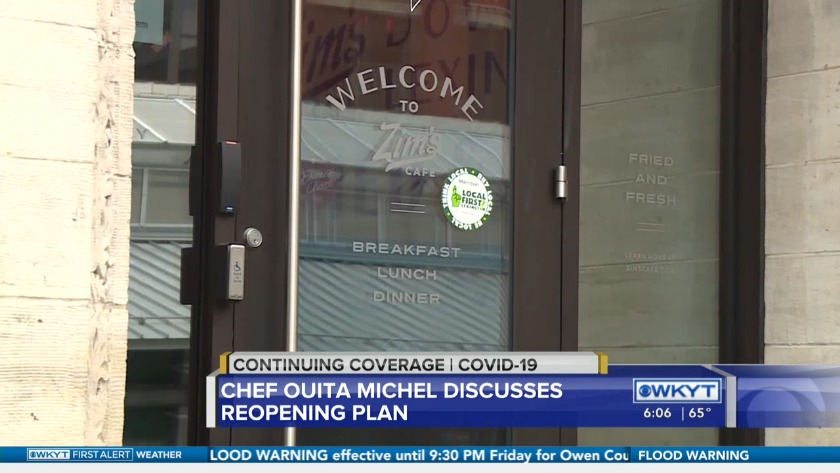 Chef Ouita Michel owns seven restaurants in the region. She's no stranger to change, having to adapt to restrictions made during the pandemic.

Michel announced the steps she's taking to reopen to her customers in a blog post.

Michel says she doesn't want to rush because the risk is too high.

She said indoor seeing will not be available yet. Instead she's encouraging new ways of dinning out like doing a gourmet picnic out front and tailgating.

“I’m not rushing our team and we’re not in anyway in a scramble mentality because when you’re doing that you’re going to make some mistakes in this environment a mistake could be very devastating,” said Michel.

Drivers can grab a seat on the porch or in the front yard at Holly Hill Inn and enjoy the shady trees for a more casual table setting.