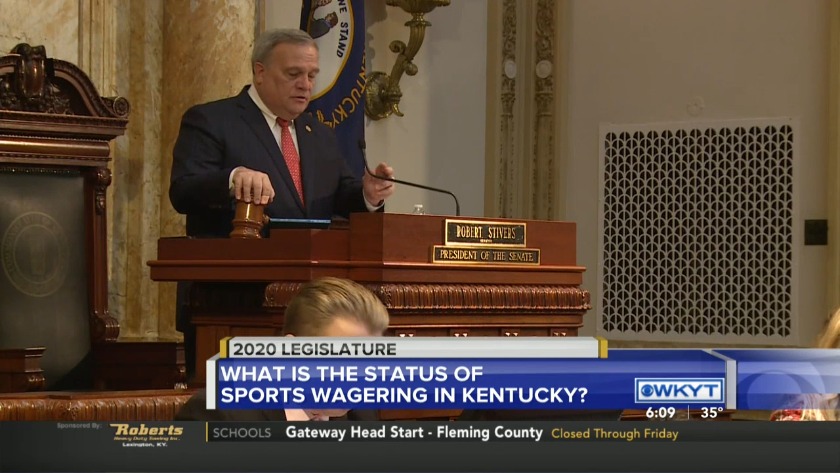 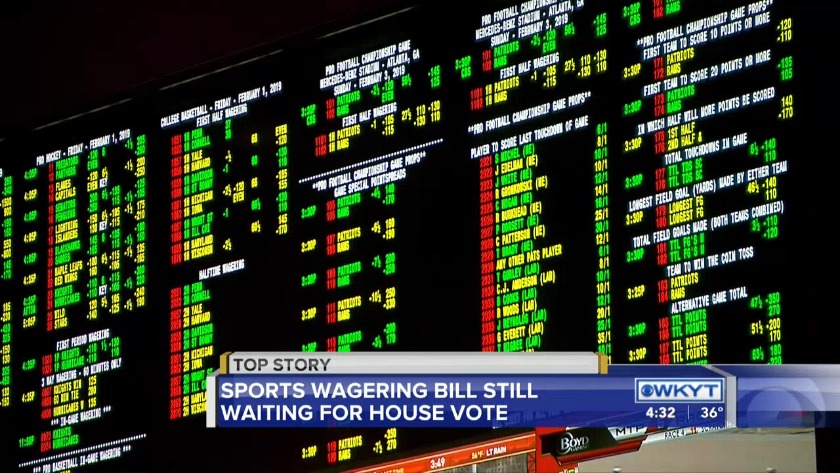 FRANKFORT, Ky. (WKYT) - Will some of the revenue in this year’s state budget come from legalized sports betting events?

Governor Andy Beshear says a small part of the revenue in the budget he proposed Tuesday night would be funded by sports gaming.

House Bill 137, a bill that would allow you to bet on professional and college sports in Kentucky, cleared a committee but hasn't gotten any further.

It has been on the orders of the day since January 17, but leadership in the full House has not called it up for a vote.

One of the bill's sponsors, Adam Koenig, R-Erlanger, expects a vote soon. It has more than 30 co-sponsors and needs just 51 votes to pass the House.

Koenig says they are wanting it to get as many votes as possible to send it to the Senate with a lot of support.

Already, Senate President Robert Stivers has said he’s neither for nor against it and opponents say it could die there.

Governor Beshear says he’s for it and, in fact, based income from sports betting, along with taxes on cigarettes and vaping products and an increase of the limited liabilities tax, as part of a way to increase revenue by more than a billion dollars.

Koenig says HB 137, unlike one that was introduced but failed last year, would let you bet on in-state college events.

“So, yes you would be able to wager on if UK will win, or if they will cover the spread, may be able to bet on who will win the first half or second half,” Koenig said.

The bill has faced at least four floor-amendments, some of which has to do with the play of fantasy sports, online poker, and a criminal background check of those who operate fantasy sports.

Another amendment would clarify you have to be 18 to place a wager.

Opponents have said they consider sports wagering expanded gambling which requires a constitutional amendment, but sponsors say a sports wager is based on skill, not chance.