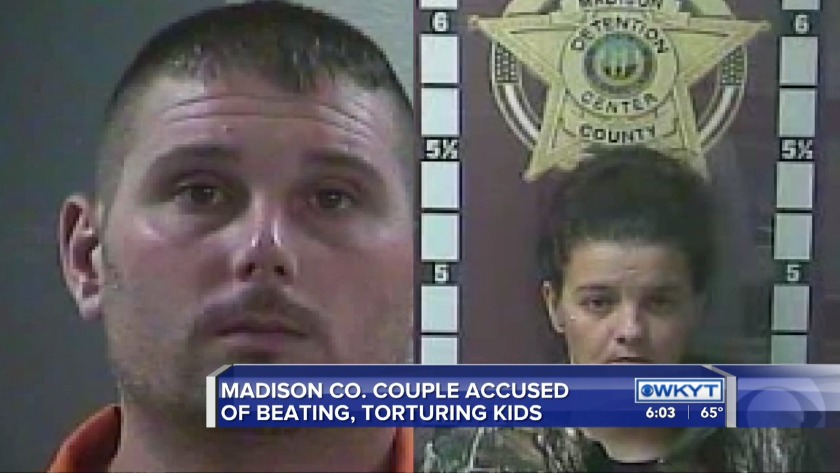 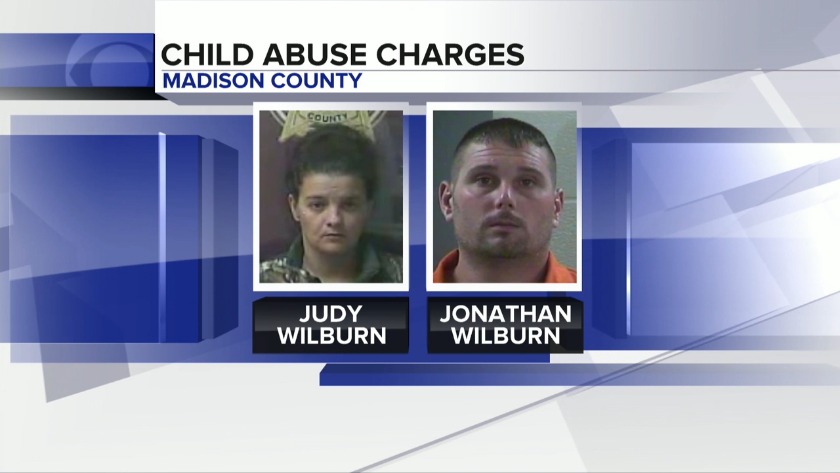 RICHMOND, Ky. (WKYT) - A woman is accused of allowing her husband to abuse three children in their care.

According to court documents, Wilburn allowed her husband to torture the children by soaking their hands in hot water and beating them with items including a shovel.

Wilburn was arrested on Tuesday in Laurel County.

Dep. Stotts said an arrest warrant has been issued for Jonathan Wilburn who is wanted on the same charge of criminal child abuse.

LIVE: ‘Get your knee off our necks!’: Floyd mourned in Minneapolis