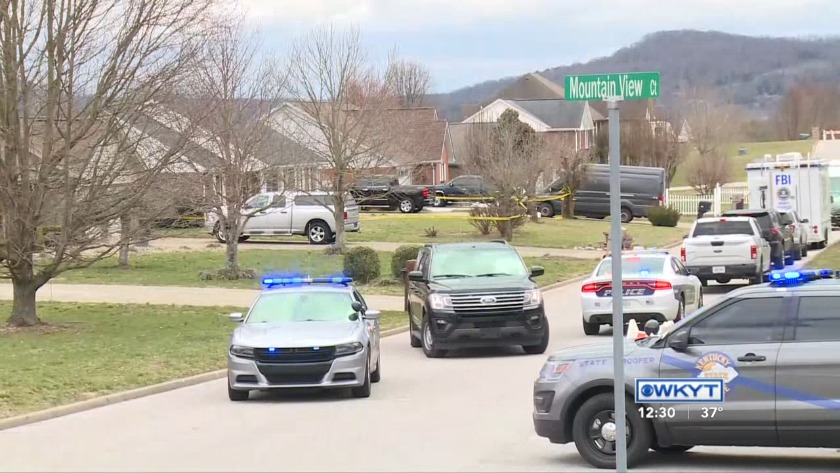 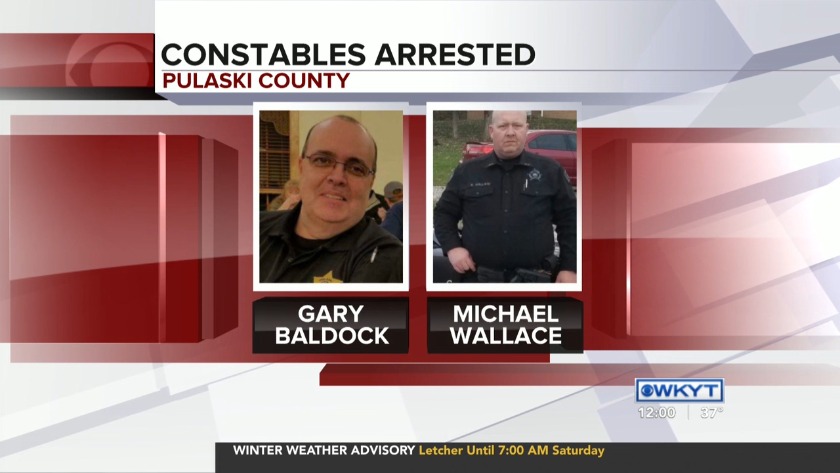 SOMERSET, Ky. (WKYT) - An FBI agent was hurt in a shooting in Pulaski County Friday morning.

The shooting happened on Mountain View Drive at the home of Gary Baldock, a Pulaski County constable.

Wallace's attorney confirms to the Herald-Leader that he was arrested Friday morning. Wallace entered a not guilty plea and his trial date is set for May 11.

It all started around six o'clock Friday morning. The FBI was at Baldock's home to serve an arrest warrant. That's when the FBI says an agent and Baldock were shot.

Both were taken to the hospital. The FBI says the agent has since been released and Baldock is stable.

We're told an investigation last month led to arrest warrants being issued for Baldock and Wallace on February 27.

Both were indicted for conspiracy against rights. The indictment, unsealed Friday, says the charges specifically involve unreasonable searches and seizures.

We spoke with a neighbor who says he woke up to the sound of gunshots.

"Well I was laying in bed and I heard gunshots," said Christopher Klemetson. "I jumped up and I went in the hallway and was like looking through the window and I saw in the dark a guy dressed in black standing there with a gun leaning over the hood of my truck."

The FBI Mobile Command Center is on the scene and we're told that the investigators are coming from DC.

We'll keep you updated as we learn more.