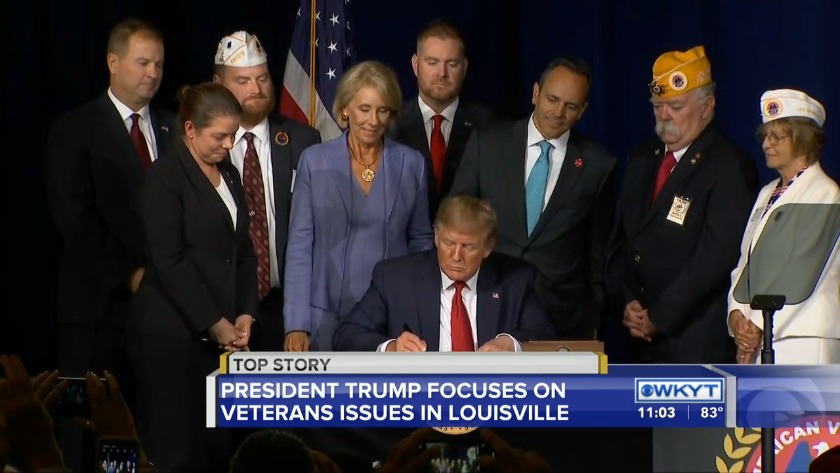 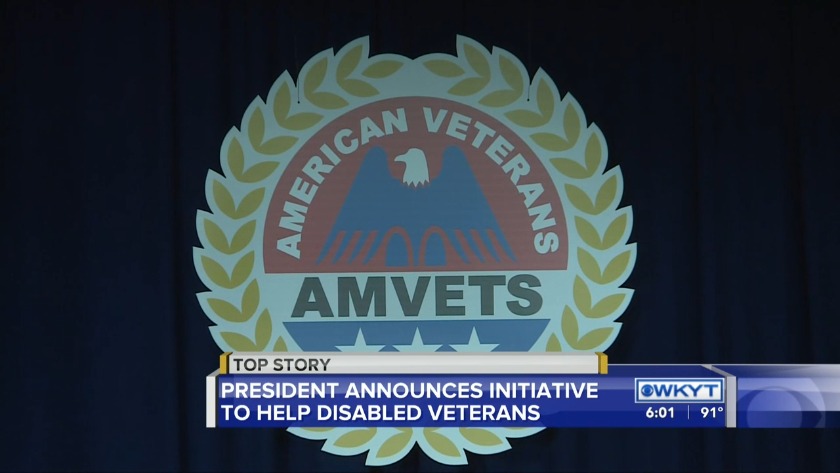 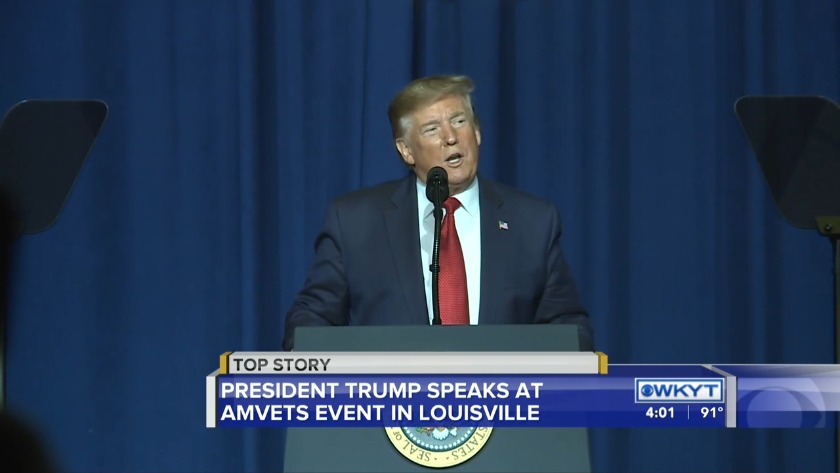 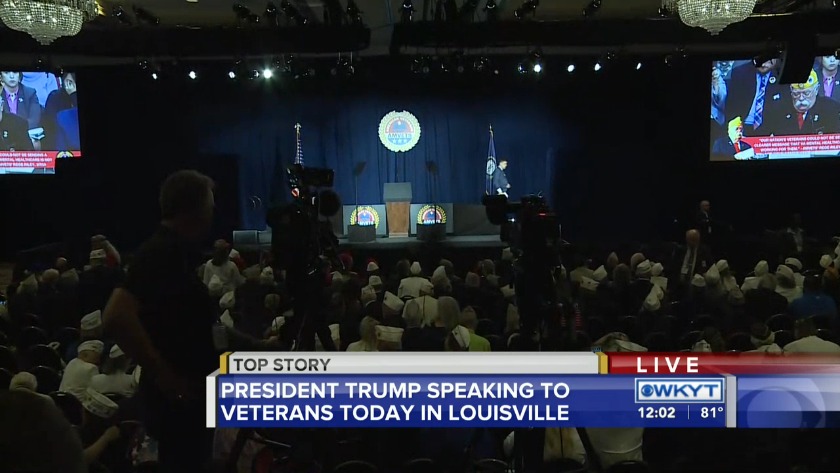 The nonpartisan veterans' service organization, also known as American Veterans, listened to the president speak about suicide prevention and access to health care, along with education and other issues of concern to veterans.

The highlight of the speech came near the end when President Trump announced an executive action that eliminates student loan debt for permanently disabled veterans. More than 25,000 are eligible.

"They have made a sacrifice that’s so great, and they never complain. They never complain," Trump said. "That’s hundreds of millions of dollars of student debt held by our severely wounded warriors. It’s gone forever."