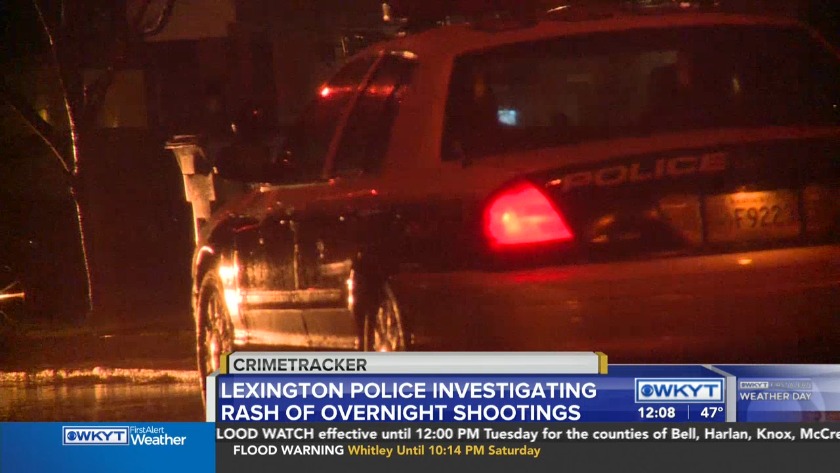 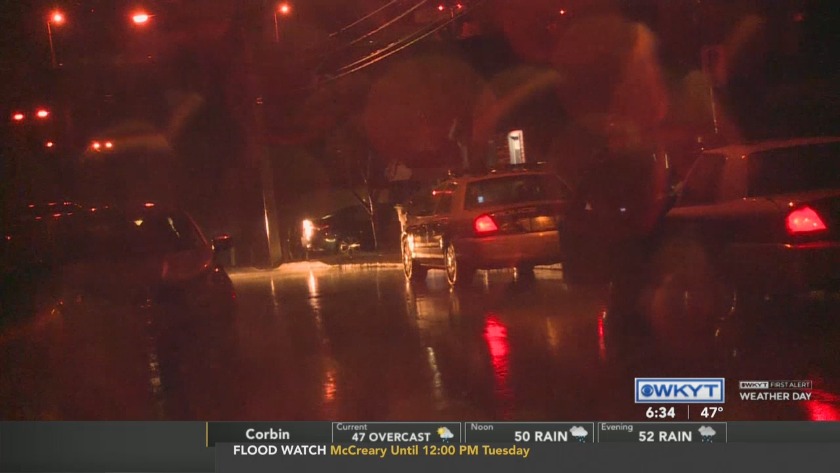 LEXINGTON, Ky. (WKYT) - Lexington police are investigating a series of shootings that occurred late Sunday night and into Monday morning.

Officers said there were at least six incidents of shots fired into cars and homes.

The first happened around 11:50 p.m. on Buckhorn Drive. Police said a woman pulled into her driveway and noticed a group of three people walking on the sidewalk. She then heard several gunshots. The victim told police that the people on the sidewalk took cover behind her car. No one was hurt, but two vehicles did sustain damage from the gunfire. Witnesses told police they saw a red Toyota Camry and a black pickup leaving the area.

There was another report of shots fired around 1:15 a.m. on Georgetown Street. Police said they found shell casings in the road and two homes that were damaged by gunfire. Both houses were occupied at the time, but no injuries were reported. Witnesses told police they saw a white sedan leaving the area after the shots were fired.

Another reported shooting occurred around 1:33 a.m. on McConnell's Trace. In that case, police said they found a single home that was damaged by bullets. One woman was inside at the time. Police said no one reported seeing anyone in the area.

Shots were then fired into a home a Mirror Lake Drive around 2:20 a.m. No one was inside the home at the time, according to police. Officers found shell casings nearby. A witness told police a light-colored sedan was leaving the area around the time of the shooting.

Then around 2:40 a.m., a home on Ohio Street was damaged by more gunfire. Police said two women were inside the house at the time of the shooting. No one was able to give police a description of a possible suspect(s) in this case.

The sixth report of property damage came in around 3:15 a.m. on Willard Street. Police said shots were fired into a home and a car parked in the driveway.

Lexington police also took a report of shots being fired around 2:25 a.m. on Leisure Creek Ct. Officers told WKYT that they found shell casings in the area, but they did not find any property damage.

Investigators called the rash of shootings "very unusual." But so far, they do not have enough information to determine if any of the incidents are related.

Anyone with information can text a tip to the Lexington Police Department. All tips are anonymous. If you have a tip, start your text message with "LexPD" and send it to "CRIMES," or 274-637.