Recanvass across Kentucky officially over, end result did not change 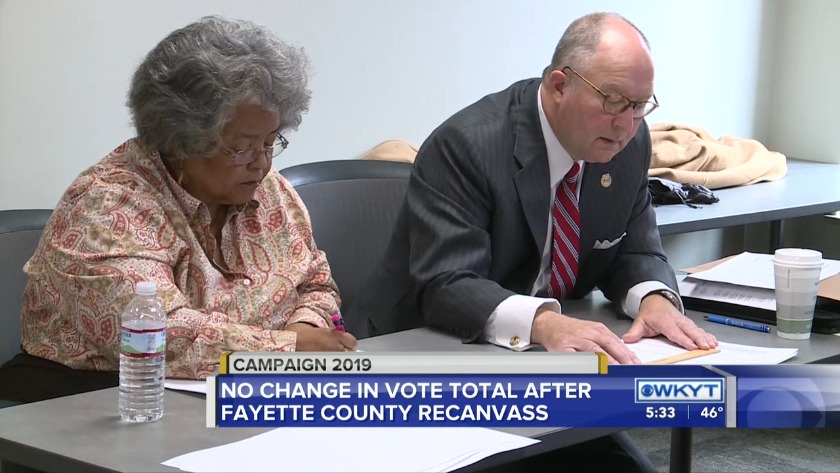 WATCH Recanvass across Kentucky officially over 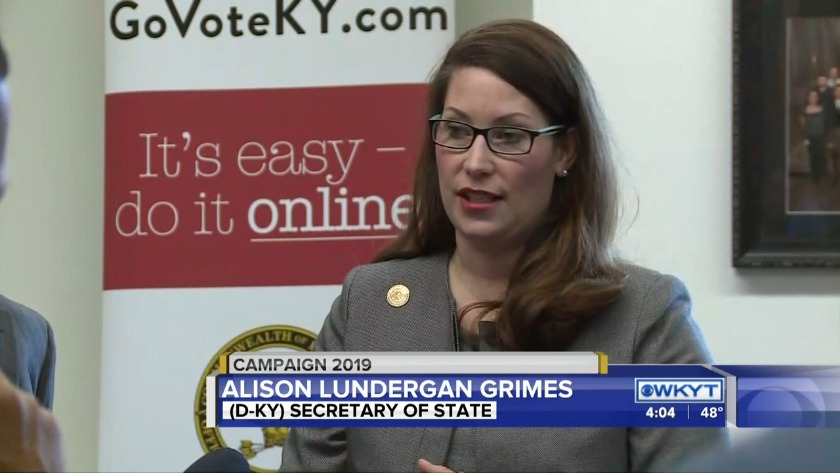 WATCH Recanvass did not change final result of election 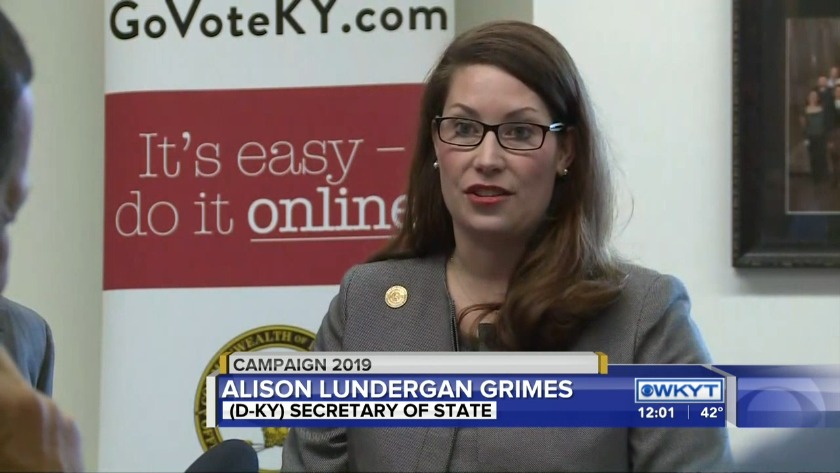 WATCH Update on recanvass from Frankfort 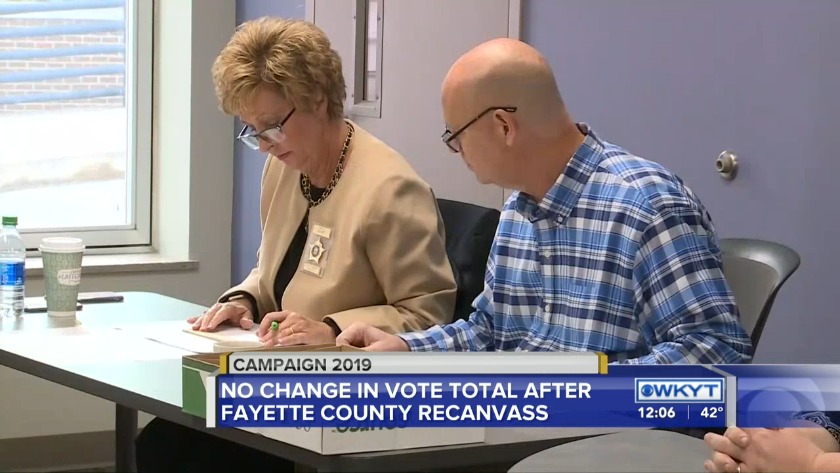 WATCH No change in vote total after recanvass in Fayette County 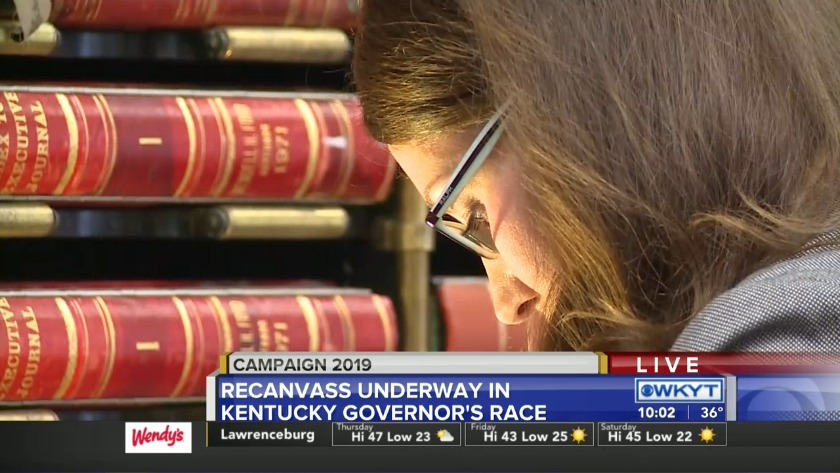 FRANKFORT, Ky. (WKYT) - County clerks across Kentucky sent in their election results to the Office of the Secretary of State.

County boards of elections will convene on Thursday, Nov. 14, at 9 a.m. to conduct the recanvass. (WKYT)

Secretary of State Alison Lundergan Grimes says the recanvass did not change the results of the election for governor.

Governor Matt Bevin, R-Kentucky, called for the recanvass the day after the 2019 general election.

Grimes confirms Beshear earned 5,136 more votes than Bevin. That is still the unofficial number until the votes are certified.

Secretary of State-elect Michael Adams worked on this recanvass.

"We all want to ensure that the election was fair and done appropriately and I can tell you that by what I've seen this morning everything is being done by the book," said Adams.

Blevins says he's not aware of any voting irregularities.

"I would hope that the governor gracefully accepts his defeat," said Blevins. "It's time to move on. I believe we're not going to see very many votes change at all today. Five thousand votes [are] very difficult to overcome statewide. There will not be that many errors. It's time."

Vote totals in Jefferson County have not changed from election night.

The first three counties to fax in results showed there have been no changes to the number of votes.

Only Casey County has recorded a change. It was for a write-in candidate.

The State Board of Elections will meet Thursday, Nov. 21 at 10 a.m. to certify the vote totals.

Letcher and Owen Counties are next to report results. No changes as well. pic.twitter.com/nVsNdlUilx