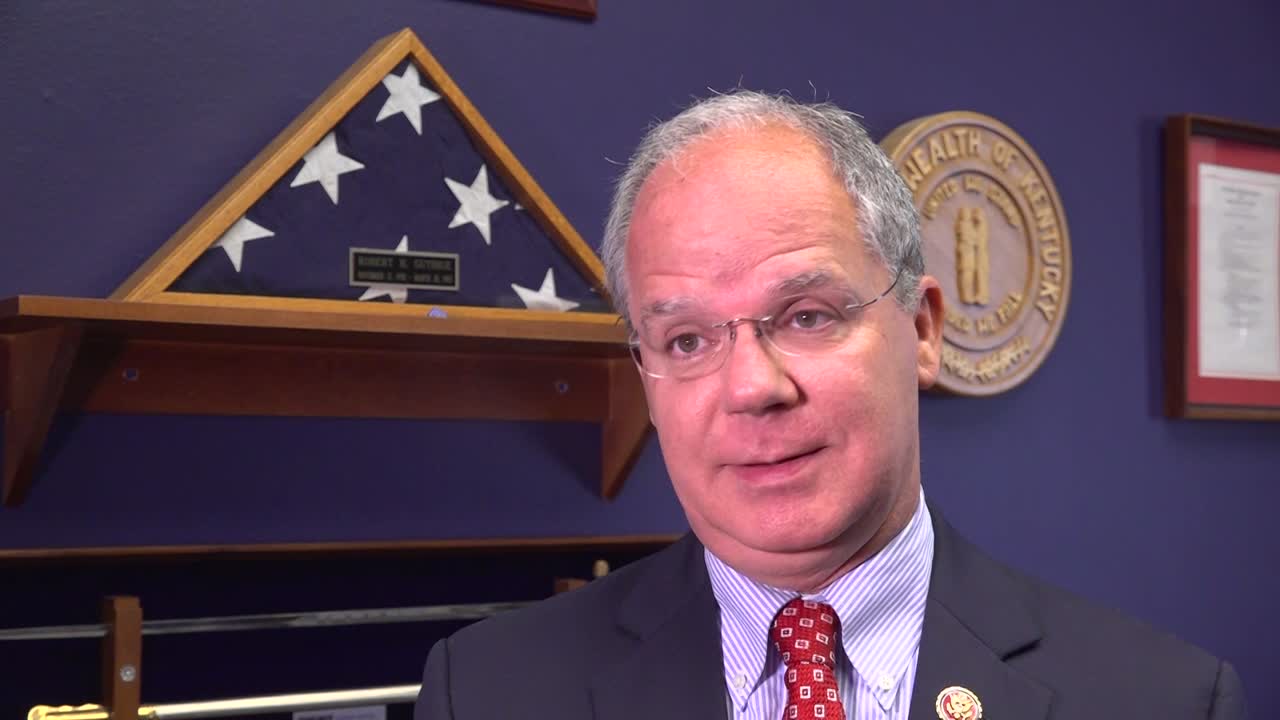 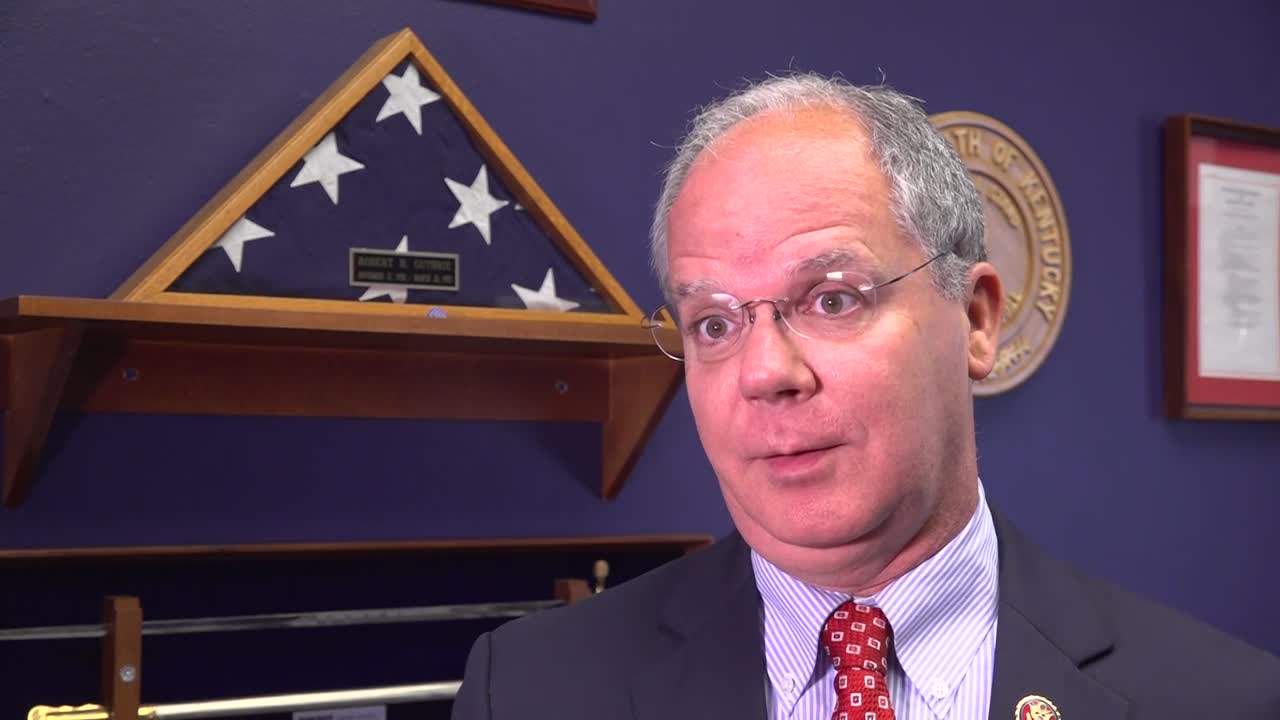 “The National Science Foundation is awarding Western Kentucky University (WKU) a $377,259 grant for the acquisition of a Laser Scanning Confocal Microscope,” Rep. Guthrie stated in a press release Thursday. The microscope will expand WKU’s ability to do research as well as support to the high school Gatton Academy science program. The Gatton Academy, which Rep. Guthrie noted is often ranked highly, will be also be able to utilize the microscope and other technology at WKU to enhance the program.

“It continues to add to the effort and the prestige and improvement going on at Western Kentucky,” Rep. Guthrie said.

Rep. Guthrie also spoke on the topic of the upcoming testimony of former special counsel Robert Mueller. Mueller is set to testify in front of the House Judiciary Committee and the House Intelligence Committee. Mueller stated that he will not speak on any topic or provide further evidence besides what is in his report. Guthrie, who says he has read the report in full, said he does not believe there was obstruction that Congress will uncover in the hearing.

“When he had dozens of lawyers, tens of millions of dollars, hundreds of investigators, what is Congress going to find that wasn’t in there before?” Guthrie said.
Copyright 2019 Gray DC. All rights reserved.

Read the original version of this article at www.graydc.com.

The future of political "baby kissing" is up in the air

The future of political "baby kissing" is up in the air