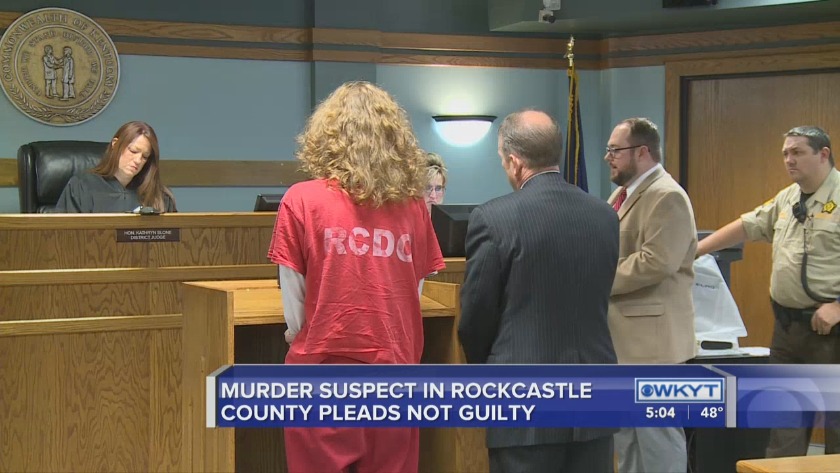 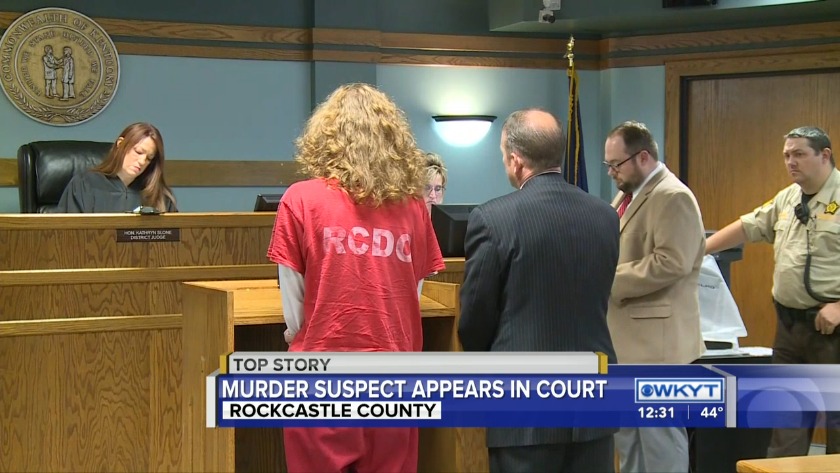 MOUNT VERNON, Ky. (WKYT) - A woman charged in a Rockcastle County death investigation made her first appearance in court Monday.

A witness says that Wolke was punching the victim, giving commands to a large dog to get it to attack the man. (WKYT)

Melissa Wolke is charged with murder in the death of Donald Abner.

It's still unclear how Abner died, but police say a vicious dog may have been involved.

A public defender entered a not guilty plea for Wolke Monday.

Police say they found Abner dead at a home in Conway Friday morning.

According to an arrest citation, Rockcastle County dispatchers received a call after a neighbor witnessed Wolke jumping up and down on a man and assaulting him.

When officers began to check out what was happening, they say Wolke was on top of a man, hitting him, with a vicious dog nearby.

Officers even got in the back of someone’s truck and had them drive closer so they could stay safe.

Troopers say Woke ignored their commands to stop and officers eventually shot her with a stun gun and shot and killed the dog when it began to charge at officers.

Abner's family members were in court today and told WKYT the two were friends.

Prosecutors say the change would be ridiculous. The judge agreed, keeping Wolke's bond as it and scheduling a preliminary hearing for January 22.

Wolke's lawyer says they are still waiting for the coroners report with the cause of death to come back. Troopers say it looked like the dog had bitten Abner on the neck and face.