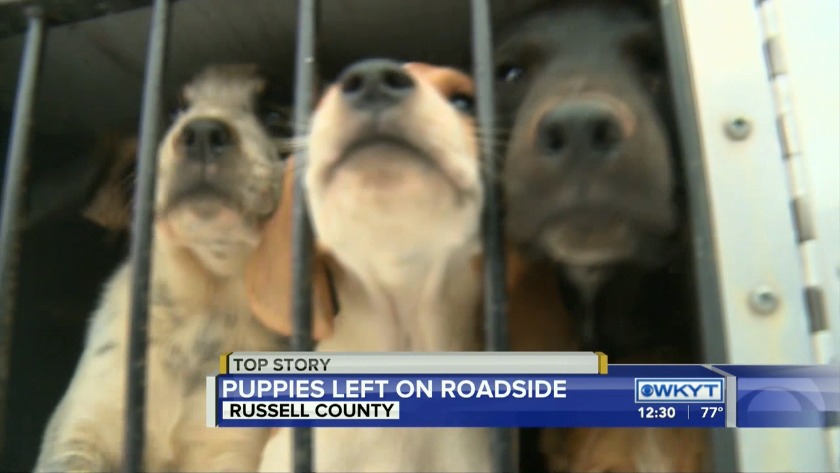 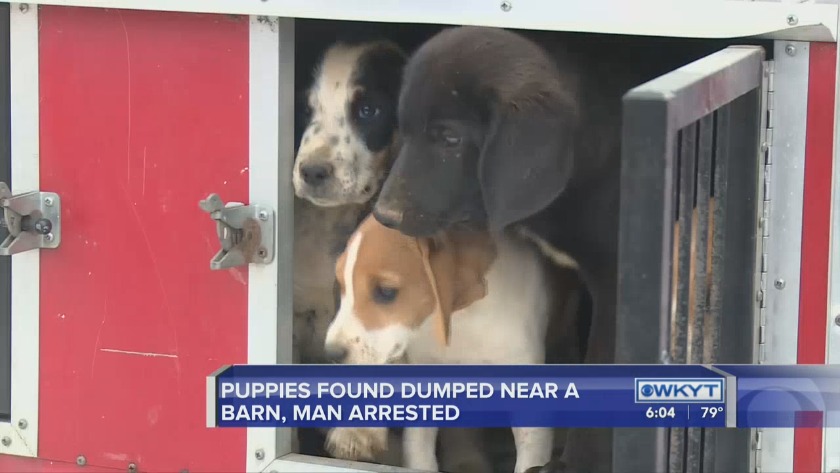 RUSSELL SPRINGS, Ky. (WKYT) - A Russell County man is in jail after authorities say he left six puppies in a cage to die.

Deputies say they were investigating Joshua Bunch on theft and drug offenses when their investigation led them to a different discovery. They say they found six puppies in a cage near a barn on Hadley Boulevard near Russell Springs.

Sheriff Derek Polston said if it wasn't for a bystander, the dogs may have died.

“A younger person was driving by on the four-wheeler and heard the pups whimpering in the barn area," Polston said. "He asked the owner of the barn if they were his and he said 'Absolutely not.'”

Authorities say they don't know what Bunch's motivation was, but they believe drug abuse had something to do with it. The dogs were actually owned by his mother-in-law and are now being returned.

Bunch is also charged with cruelty to animals, possession of controlled substances and possession of drug paraphernalia. He was arrested at his home on West Drive.