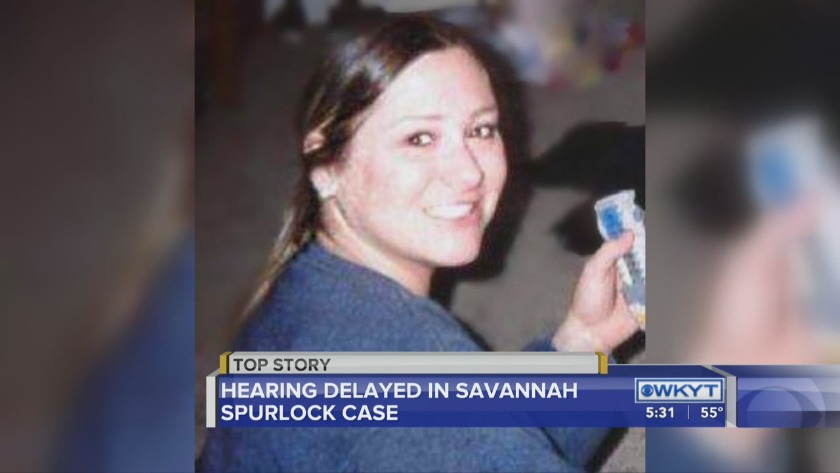 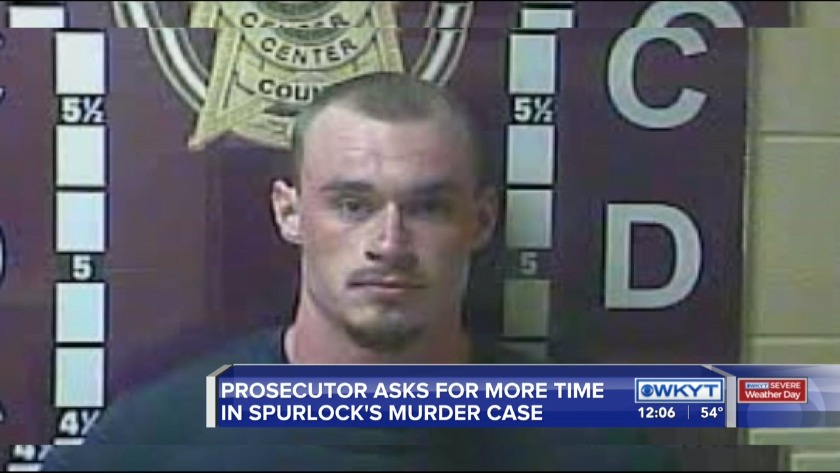 LANCASTER, Ky. (WKYT) - The case against the man accused of Savannah Spurlock's murder is delayed for at least two months.

David Sparks, charged in connection with the death of Savannah Spurlock.

A hearing in David Sparks' case was set for Friday morning. He was not in court.

Prosecutors asked for a delay because of so much evidence in the case. They say they need 60 more days to get that to the defense.

The hearing comes a day before the anniversary of when Spurlock was last seen alive.

David Sparks faces counts of murder, tampering with physical evidence, and abuse of a corpse in the case. A not guilty plea was entered on his behalf in September.

The hearing was scheduled for November in Garrard County, but was pushed back 60 days. Defense attorneys said they needed more time to look at the evidence in the case.

Kentucky State Police say Spurlock went to Sparks' home on Price Court in Garrard County on the night she disappeared Jan. 4. She was seen on surveillance leaving a Lexington bar. Sparks told authorities they went to his apartment where he fell asleep, and when he woke up, Spurlock wasn't at the home.

Authorities found her body buried on property belonging to Sparks’ family back in July.

Police believe Sparks took the rug and garbage bags from his home, buried her in those, and bound her hands and feet.