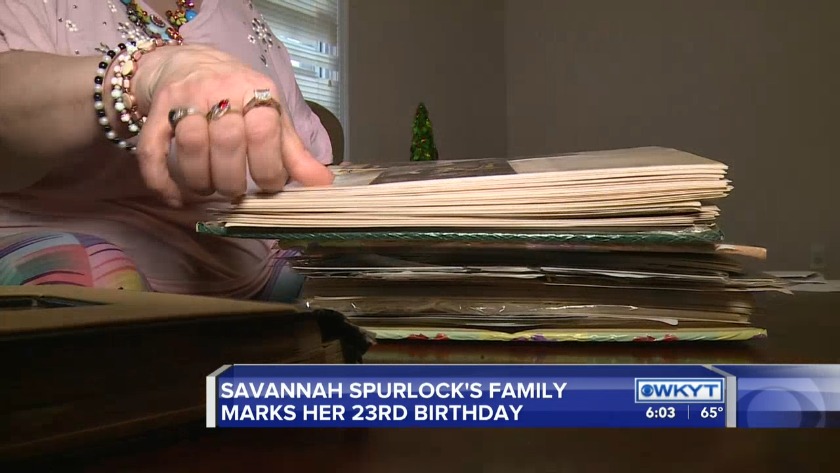 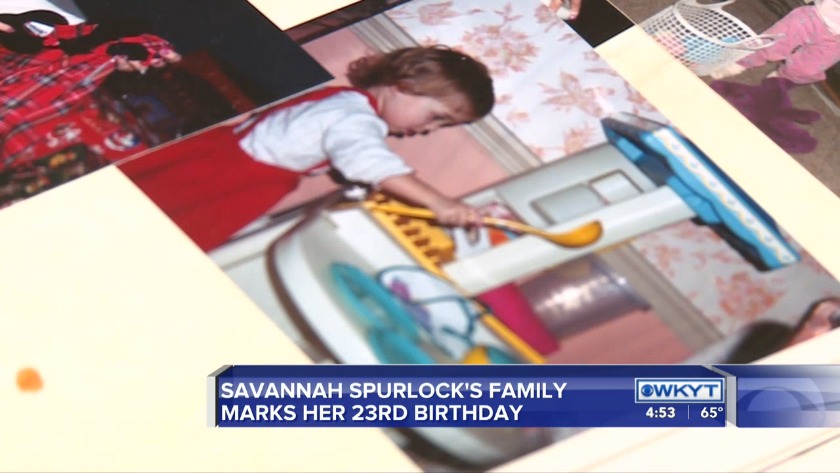 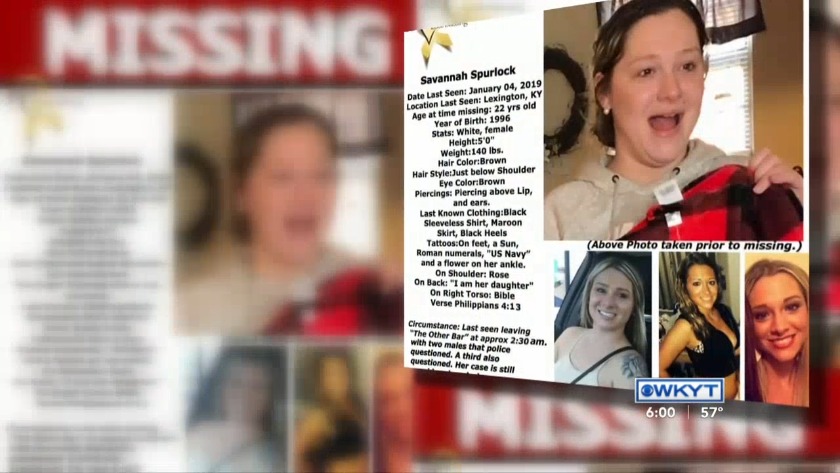 RICHMOND, Ky. (WKYT) - Savannah Spurlock is now 23 years old, but her mother isn't able to celebrate as her daughter hasn't been seen in more than a month.

Richmond police say Spurlock, a mother of four, was last seen leaving The Other Bar in downtown Lexington Jan. 4. Police released surveillance pictures of Spurlock leaving the bar, and investigators say she left with three men. Investigators have talked to all three and learned she went to a Garrard County home after being at the bar.

As she turns 23, her mother Ellen shares stories of the happy moments her daughter had on her birthday while growing up.

“We would have come here, had a cake, sang 'Happy Birthday,' opened presents,” Ellen Spurlock said. “She had several birthday parties at the skating rink."

Today is not a happy day for Savannah's mom, as she still believes her daughter is out there waiting for someone to find her. She hopes she can once again see her daughter's smile just like she would have on her birthday.

“You don’t realize until you look at pictures how happy your kids were when they were growing up," Ellen Spurlock said. "I remember how happy she was as a little girl.”

The search continues in Garrard County for Spurlock, as dozens have scoured the area police believe she was last known to be. Ellen says she knows she will find closure in this case.

“I know we are going to find her. We are not giving up.”