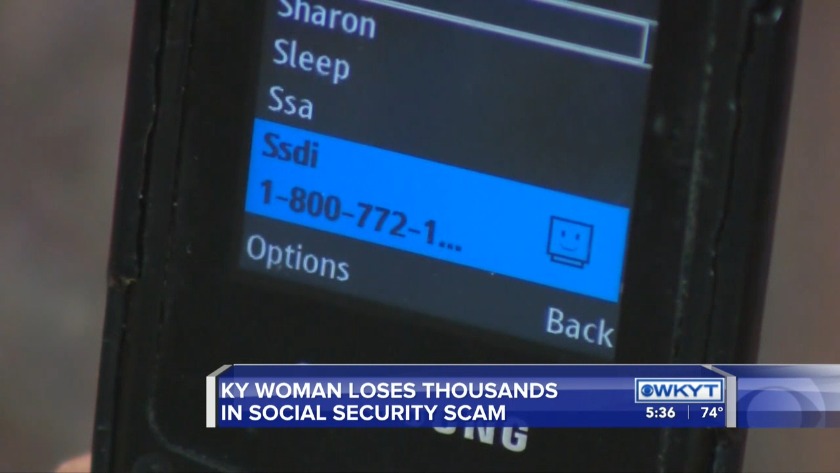 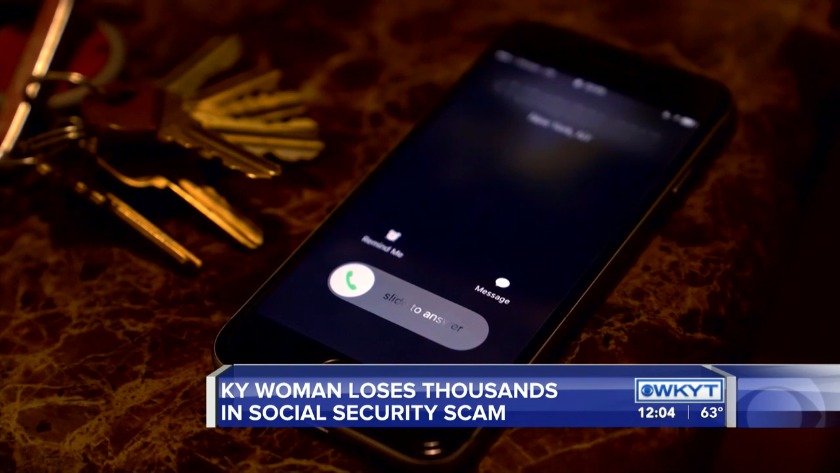 FRANKFORT, Ky. (WKYT) - A scam alert has been issued in Kentucky.

The woman received a phone call from someone pretending to be with the IRS. (Photo: CBS)

After getting phone calls from someone pretending to be an "IRS security officer", the woman wired $30,000 to a bank in Chicago to allegedly clear up a "suspended" Social security number issue. The victim believed she was paying an outstanding debt to the IRS to avoid jail.

In Attorney General Beshear's release, he reminds Kentuckians that a federal government employee will never suspend a Social Security number of demand money be wired over the phone.

Beshear said once the victim realized something was not right, it was too late to stop the transfer.

“The victim has now taken the proper steps by contacting my office for assistance, filing a police report and working with her bank to try and recover the funds,” Beshear said. “I just want to take time to remind every Kentuckian to hang up on anyone who calls and asks for your Social Security number – it is scam.”

While the Federal Trade Commission indicates that over the past year and a half $19 million in losses have been reported from Social Security scam victims, the Fayette County report was the first loss reported this year in Kentucky to Beshear's office.

Anyone who believes their personal and financial information has been compromised should follow guidance provided by the Federal Trade Commission.