Sen. McConnell files for re-election in Frankfort, reacts to pardons 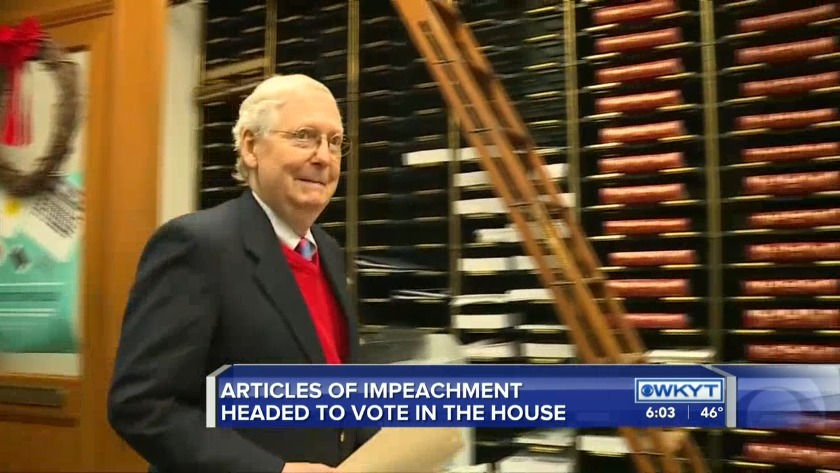 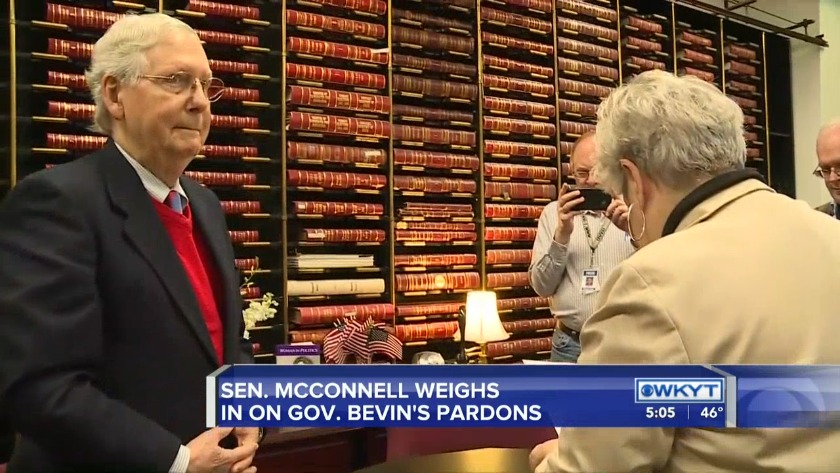 Afterward, he talked to reporters for several minutes weighing in on impeachment and Governor Matt Bevin's recent pardons.

“Honestly, I don’t approve. It seems to me it was completely inappropriate. I expect he had the power to do it, but looking at the examples of people who were incarcerated as a result of heinous crimes - no, I don’t approve of it," said McConnell.

While talking to reporters, Sen. McConnell highlighted his work to legalize hemp and battle the opioid crisis.

McConnell is seeking his 7th term in the senate.