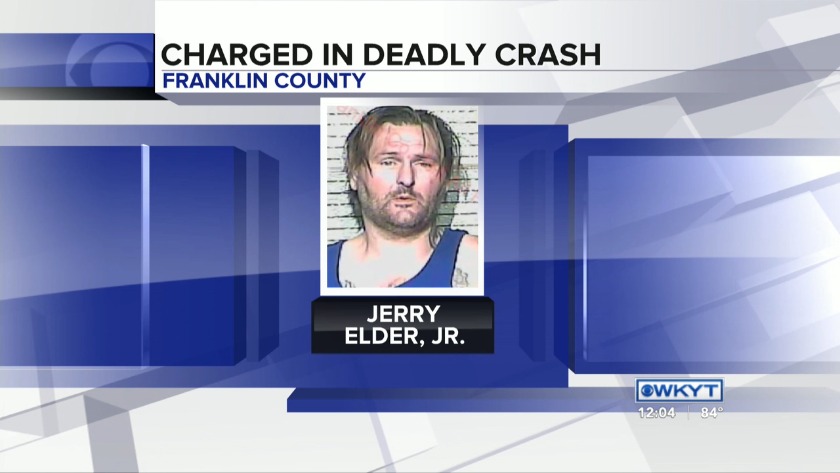 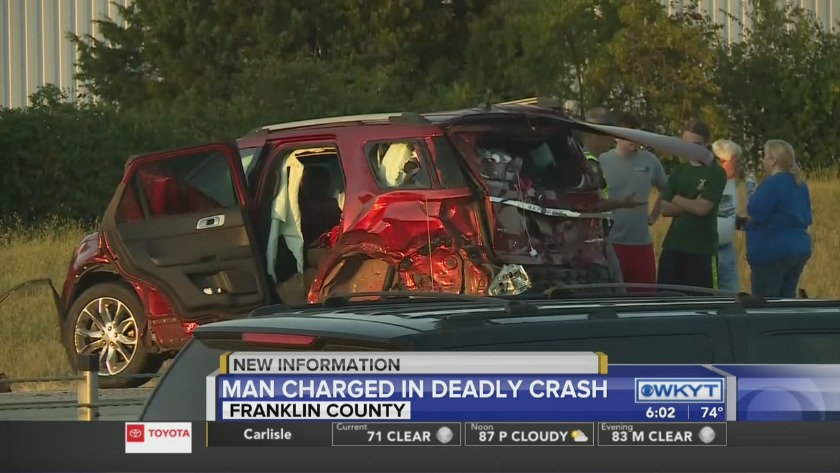 FRANKFORT, Ky. (WKYT) - An arrest citation is revealing new details about a deadly Franklin County crash that has a truck driver facing a manslaughter charge.

A driver is accused of causing a deadly crash on I-64 in Franklin County.

Kentucky State Police responded to the crash around 5:30 p.m. Sunday on Interstate 64, near exit 58. Traffic was slowed in the westbound lanes when troopers say Jerry Elder, Jr., 45, of Flint, Michigan didn't recognize the traffic slowdown. They accuse Elder of having a cellphone mounted on his dash playing a video, and it was distracting him.

Elder's fully-loaded tractor-trailer first struck a Jeep Liberty, killing the driver, Jeffrey Curtis, 61, of Bedford. Both the tractor-trailer and Jeep then struck an SUV, seriously injuring a passenger in that vehicle.

Troopers also accuse Elder of not wearing his prescription corrective lenses which is required by his commercial driver license and medical card.

Elder is charged with second-degree manslaughter. He remains in the Franklin County Detention Center and is scheduled to appear in court Monday morning.