Shops at Fayette Mall slowly open their doors to customers 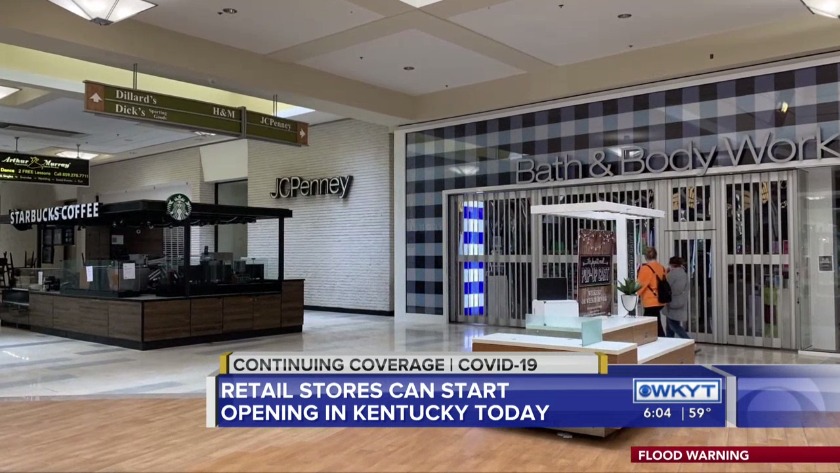 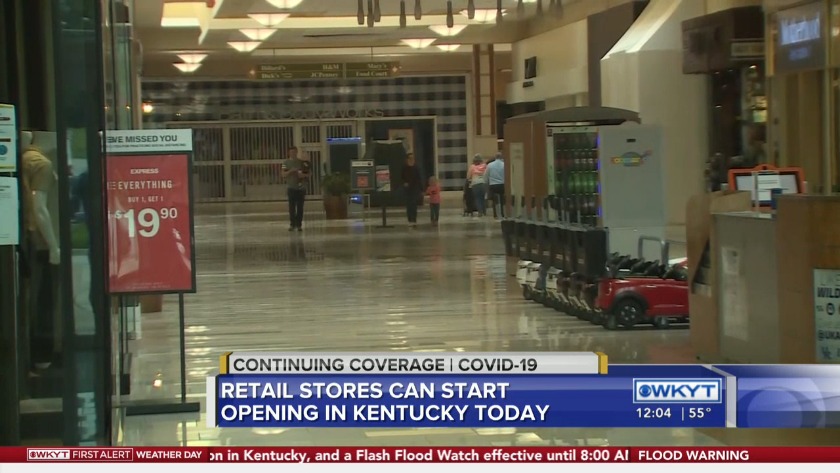 LEXINGTON, Ky. (WKYT) – Retail stores in Kentucky are opening back up to customers on Wednesday, but they’ll have to operate differently to meet state health standards.

At the Fayette Mall, plenty of people showed up at 10 a.m. thinking things would open as they normally do. At the time, however, they couldn’t get into the mall and had to wait until 11 a.m. before the doors opened.

Even then, only a few stores were open in the mall – Rack Room Shoes, Dillard’s, Hallmark Express were available to customers.

WKYT spoke with spokespeople with CBL & Associates, who own the Fayette Mall, about the opening. They say to expect stores to open gradually.

The first man inside the mall, Bob Smith, talked about what he saw when he entered.