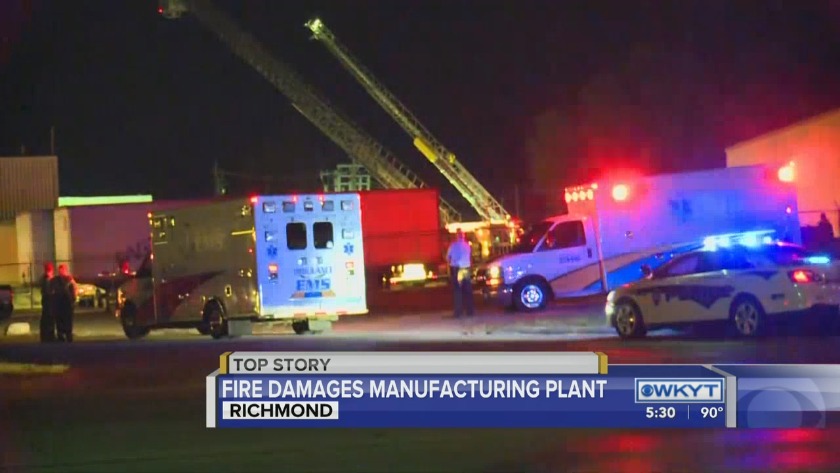 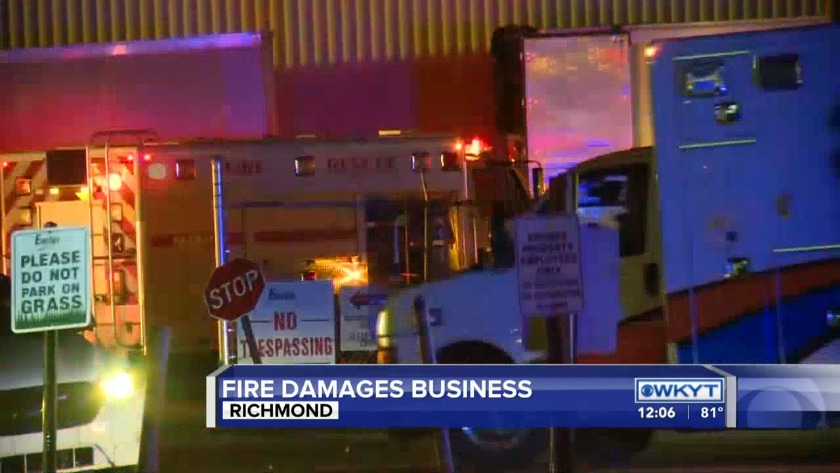 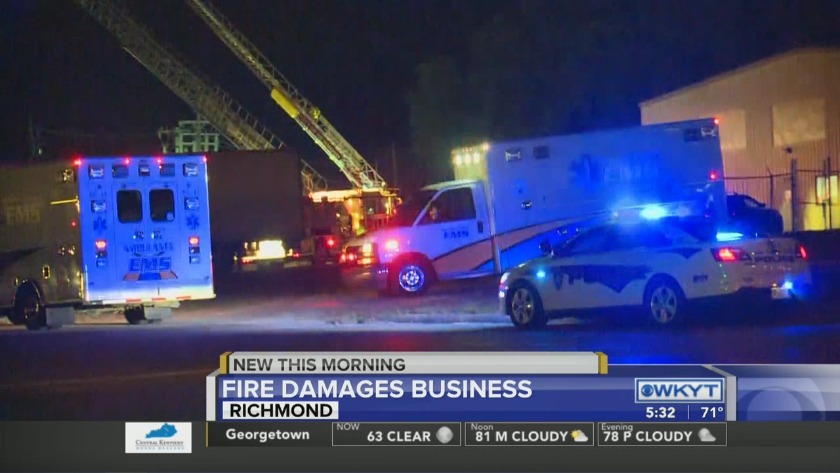 The fire started around 1:45 a.m. at EnerSys, which is across from Baptist Health Richmond on the Eastern Bypass.

Firefighters said there was a lot of smoke and flames when they first arrived.

About 75 employees inside when the fire started. Everyone was evacuated and no injuries were reported.

Firefighters said they were able to attack the fire quickly because they do a lot of training at the facility.

"The fire was in the charging area of the plant," said Corey Lewis, Public Information Officer for the Richmond Fire Department. "We called in for some additional units because of the magnitude of the fire."

WKYT has reached out to Enersys for more details about the extent of the damage.