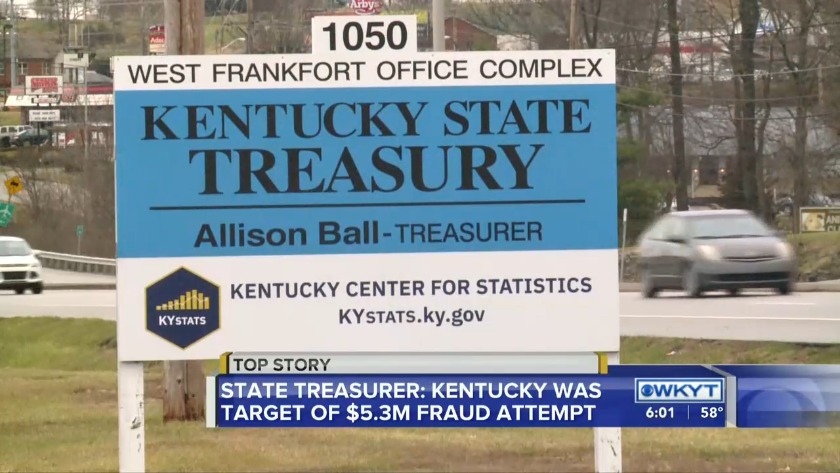 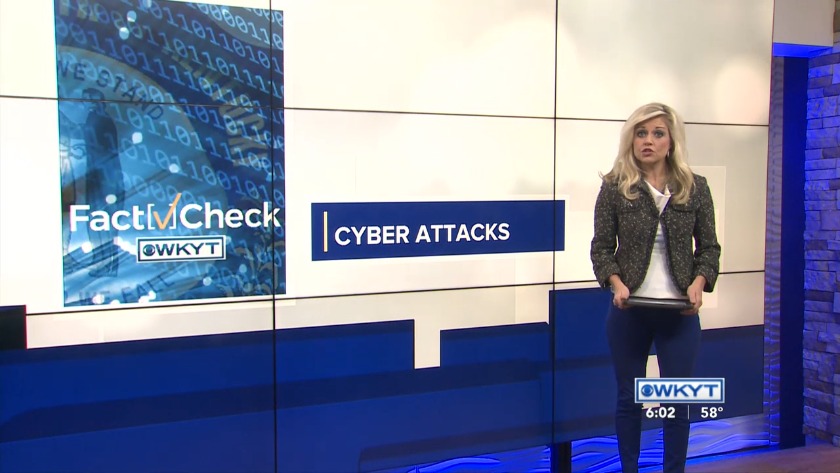 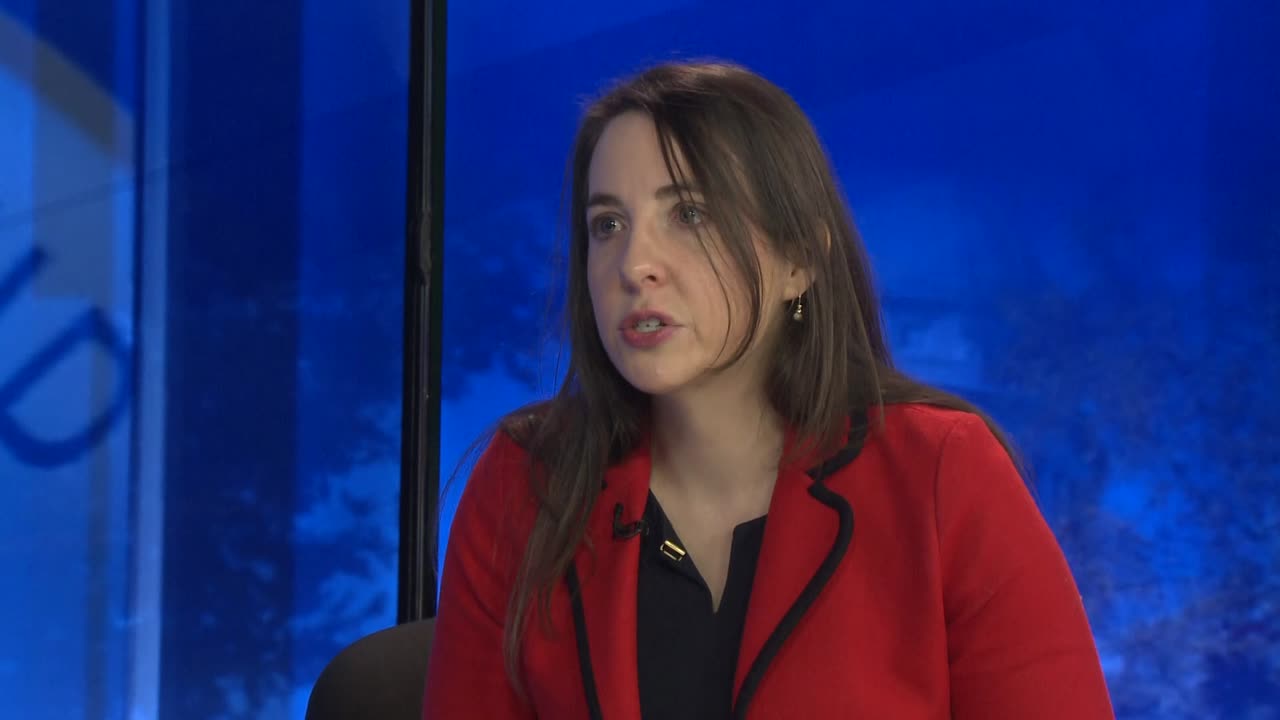 In an interview with Kentucky Newsmakers' Bill Bryant, Ball revealed that the scheme attempted to defraud the state of more than $5.3 million in one attempt and several thousands of dollars in other attempts since then.

Ball said the state was targeted right before Christmas.

"They looked legitimate," Ball said. "I'm so very proud of my staff because one of the things I made them go through a lot of was training on cybersecurity and how do you know when something is fraudulent and something didn't pass the smell test."

Ball said the scheme may have worked if state employees had not received proper training on these types of schemes. The investigation into the scheme is ongoing.

I take my role as a watchdog on taxpayer dollars very seriously & so does my team. Before Christmas, Treasury staff thwarted fraud attempts targeted at the Commonwealth worth over $5 million dollars. I’m proud of my staff for their hard work & vigilance.https://t.co/pvzLqw5b9d

Fire at Kentucky prison forces inmates to be relocated

Fire at Kentucky prison forces inmates to be relocated