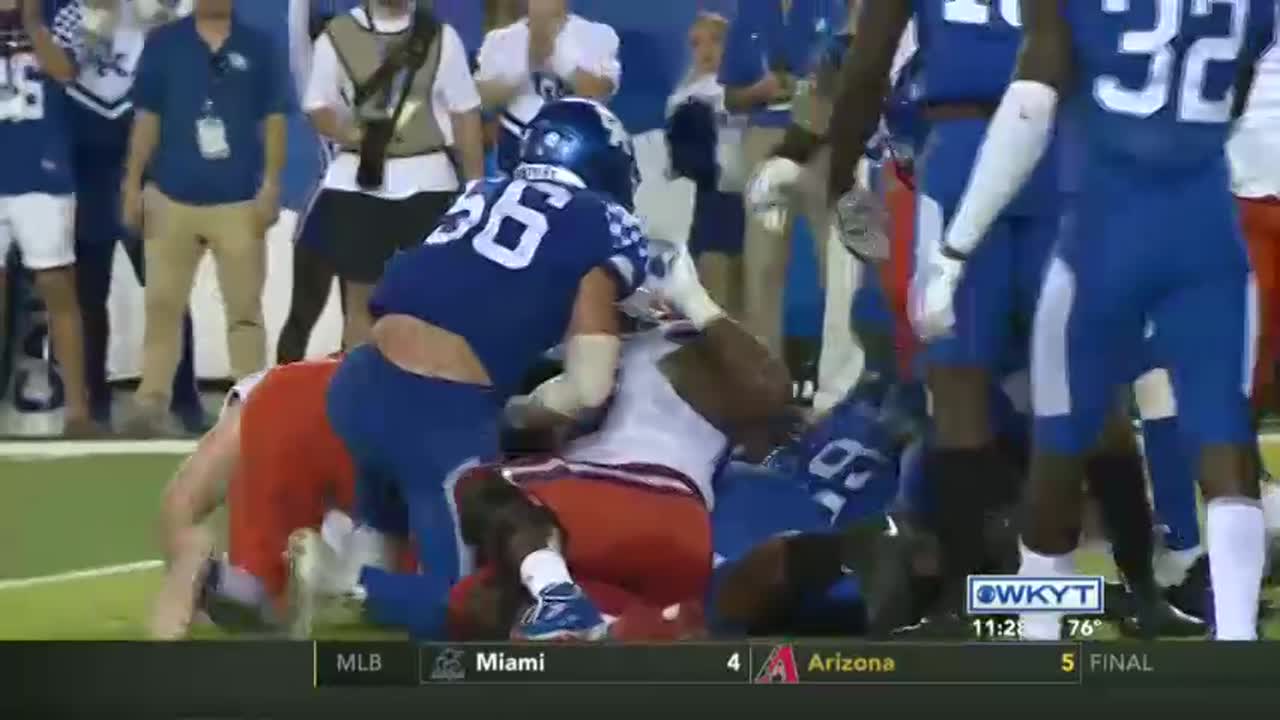 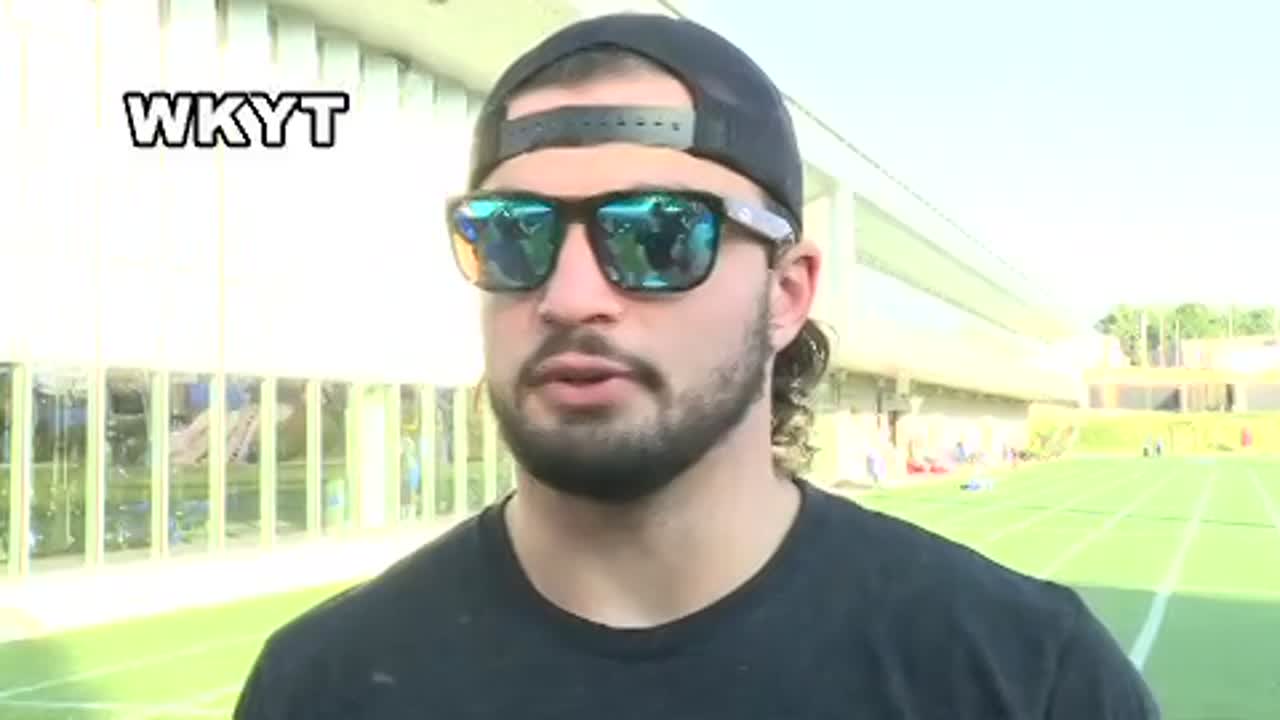 Video shot by WKYT showed a different angle of the play, and it led many online to believe Daniel tried to injure the backup quarterback in Kentucky's 29-21 loss to the Gators.

Daniel denied the allegations that he tried to twist Trask's ankle when he spoke to reporters Wednesday.

"Do I talk a lot of crap? Absolutely. Do I bump a dude here and there to get underneath his skin and talk while I'm doing it? Absolutely. That's part of my game, that's what I do," Daniel said. "But am I out there to deliberately hurt somebody? Absolutely not."

Daniel also said he was a victim of a dirty play in the past.

Stoops has spoken to the SEC and Daniel about the play, but the coach said he will keep those discussions internal.

Kentucky plays at 4 p.m. EDT against the Bulldogs. The game will air on the SEC Network.

Mark Stoops says Kash Daniel will play on Saturday, but he would not comment further on the situation from the Florida game.