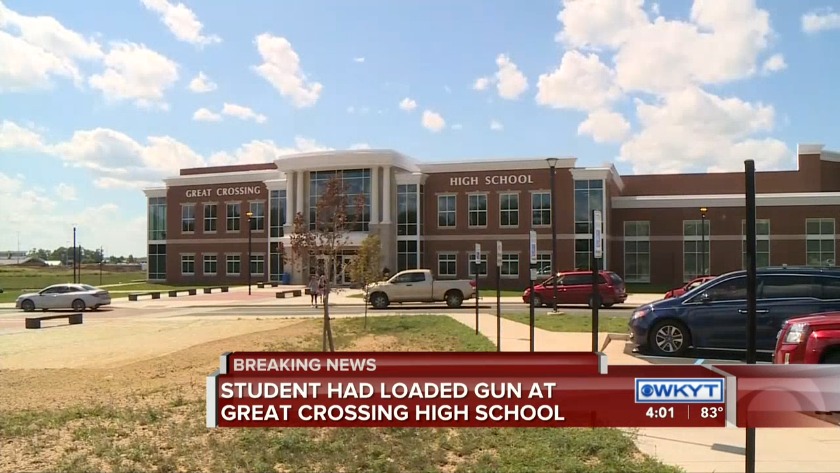 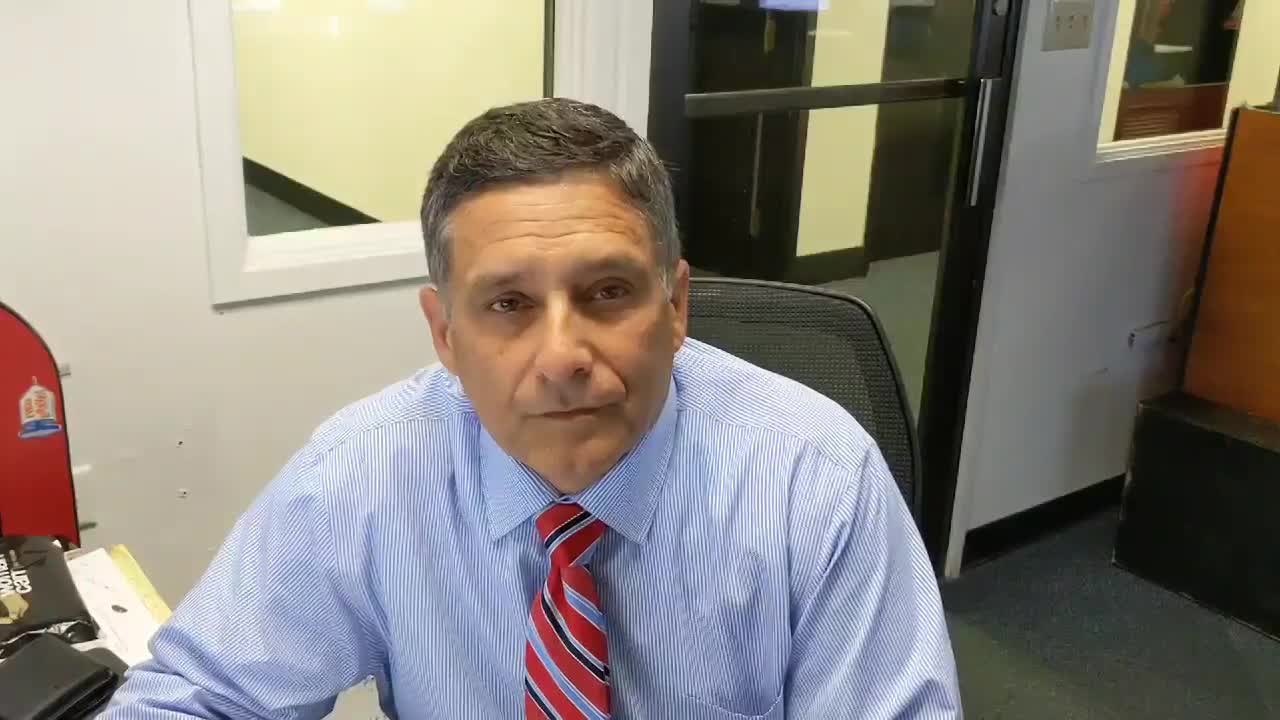 GEORGETOWN, Ky. (WKYT) - Scott County Schools has confirmed a student was found with a gun at the newly-opened Great Crossing High School.

A student was found with a loaded gun at Great Crossing High School. (Georgetown Police Department)

Superintendent Dr. Kevin Hub said the student is in custody, and police have the gun. Parents are being notified.

The gun was loaded when it was discovered. Hub said a student notified an administrator of the gun. Police say the student was disarmed within minutes of police and school administrators being notified around 1 p.m.

The 15-year-old student is being interviewed by police. Authorities found the weapon in his waistband.

There is no indication that this is related to the unspecified and unsubstantiated threat to Kentucky schools which the FBI announced on Monday.