Suspects accused of murdering Rhoden family in Ohio arrested, including one in Lexington 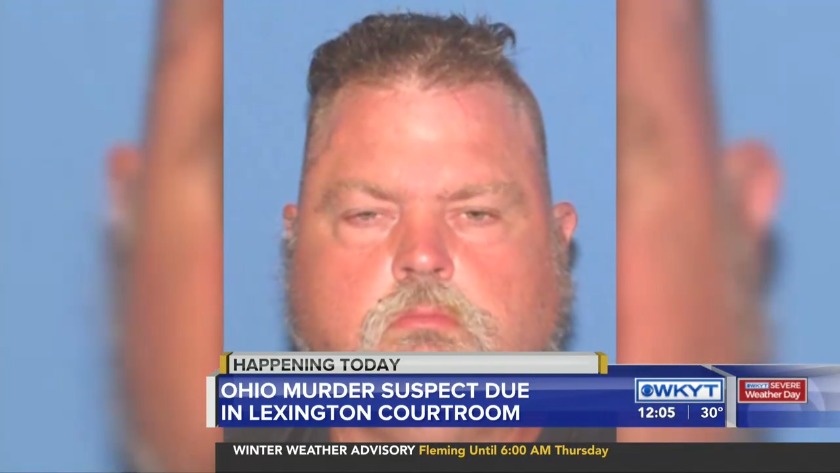 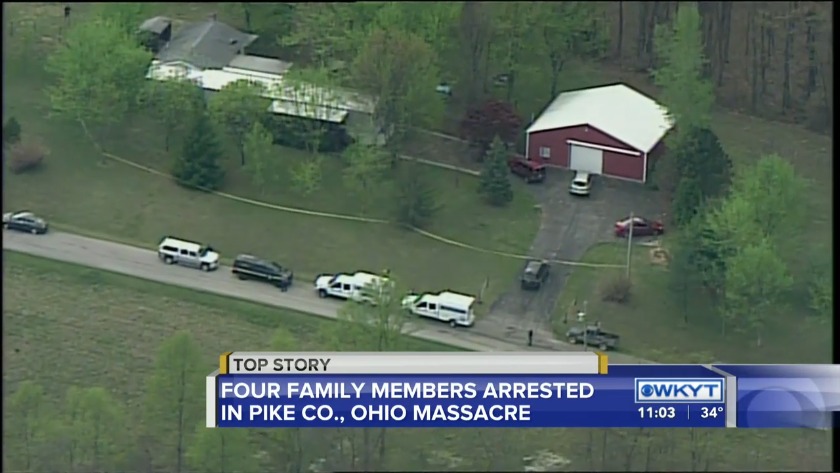 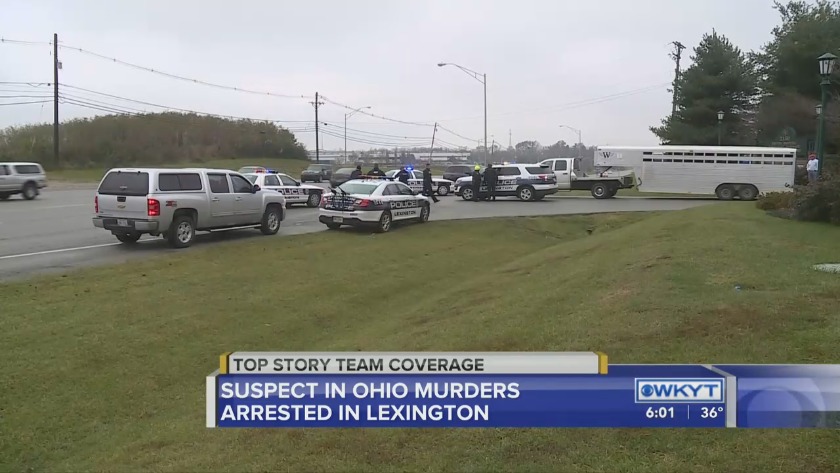 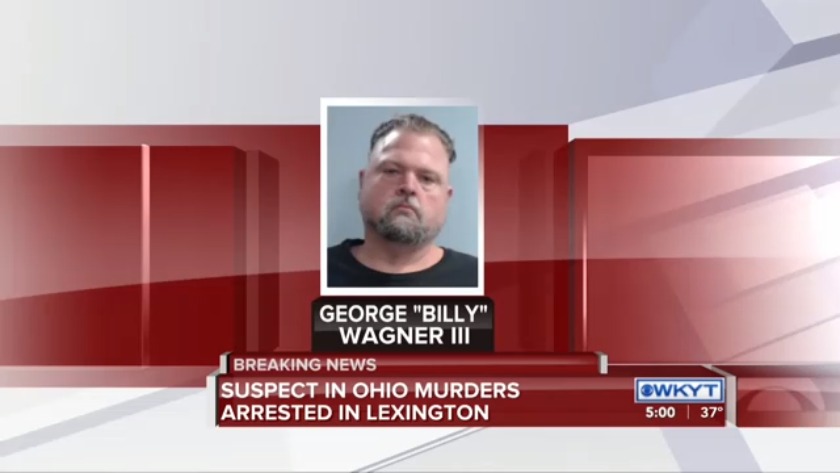 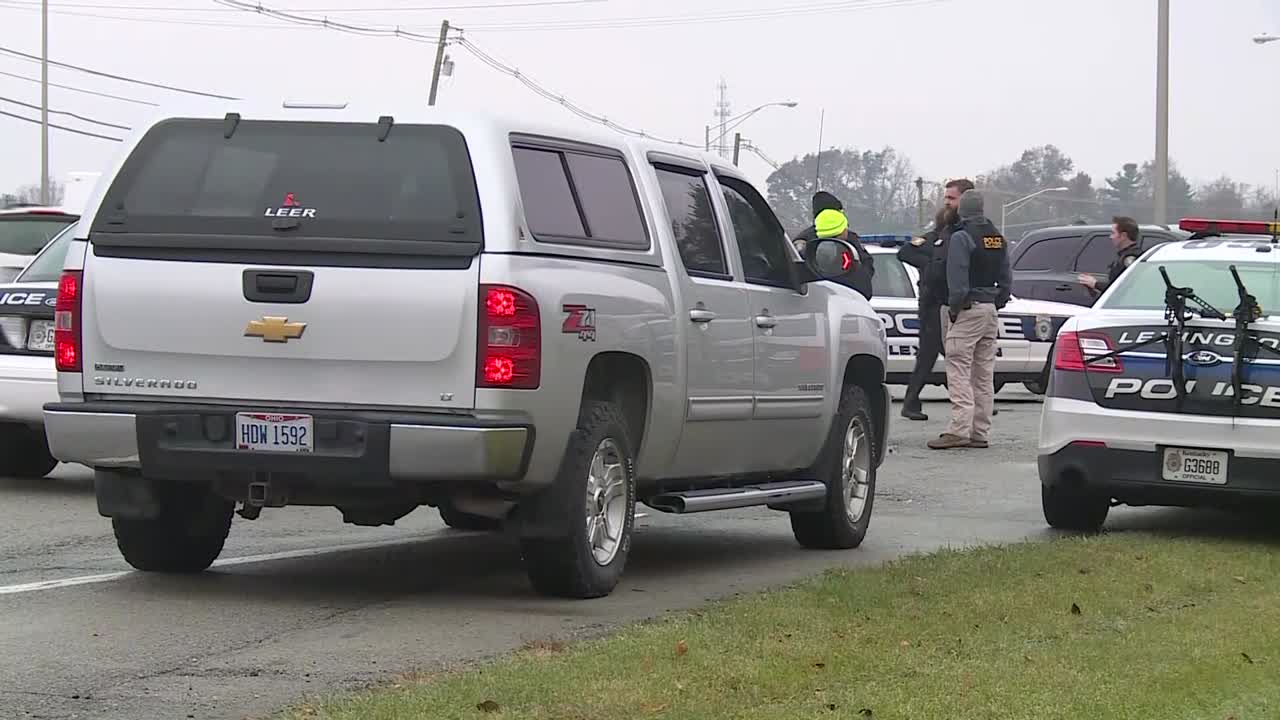 LEXINGTON, Ky. (WKYT) - The suspects accused of murdering eight family members in Ohio in 2016 are now in police custody, and one was arrested in Lexington.

The one arrested in Lexington was 47-year-old George "Billy" Wagner III.

“Our patrol officers assisted the FBI and he was located and taken into custody without incident,” Lexington police spokesperson Brenna Angel said to our reporting partners at the Lexington Herald-Leader.

Police pulled over Wagner in a horse trailer. The Ohio Bureau of Criminal Investigation was involved in the arrest. Pike County, Ohio authorities say investigators were following him when the arrest was made.

Sister station KTUU reported in 2016 the family moved to Kenai, which is southwest of Anchorage. Ohio detectives spend a large amount of time in Alaska during the investigation.

The four are accused of killing seven members of the Rhoden family and the fiancee of one of the members.

DeWine said the Wagners meticulously planned the murders, and the custody of one child may have played a role. All four are eligible for the death penalty. Prosecutors say the legal process will be lengthy and an indictment is only the beginning of the case.

Jake Wagner was is the father of Hannah Rhoden's daughter. Social services is handling the custody of the daughter.

This is considered one of the longest, most complex and labor-intensive investigations in the history of the Ohio Attorney General's Office. Detectives tested more than 700 items of evidence. The Last evidence was examined Oct. 30.

The four are also charged with conspiracy, engaging in a pattern of corrupt activity, aggravated burglary, tampering with evidence, unlawful possession of dangerous ordinance, obstruction of justice and forgery among other charges.

Wagner III is expected to appear in court Wednesday morning.

Details from this investigation are being released by the @OhioAG. pic.twitter.com/GKyiemrpKE

The suspects – a husband, wife, and their two adult sons - are now charged with killing eight people: seven members of the #RhodenFamily and the fiancée of one of the victims. We will release more information later today. #PikeCounty pic.twitter.com/IKf6luYSXQ