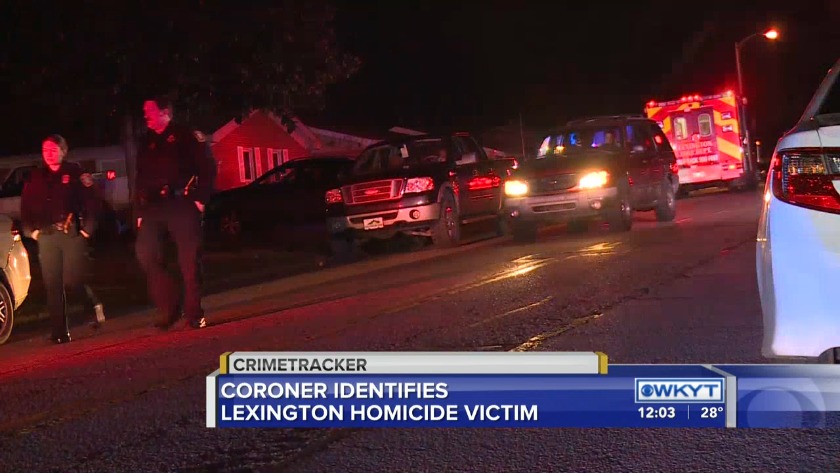 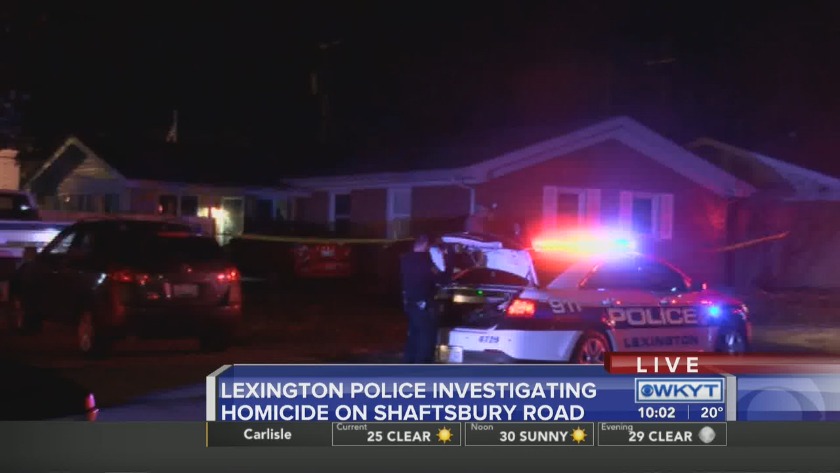 LEXINGTON, Ky. (WKYT) - An arrest has been made in connection to a homicide that happened near Shaftsbury Road in Lexington on Thursday.

Officers were called to Shaftsbury Road just before 11 p.m. Thursday. They found a woman dead in her bedroom.

The coroner has identified the victim as 35-year-old Crystal Howard and says she died from a gunshot wound.

At least one other person was in the home at the time.

“I didn’t really think a lot about what was going on or anything, I just kind of watched out the windows and more and more cops started coming and I thought ‘Oh my gosh, there’s something going on up there,’" Carter said. "And then, when I seen the coroner's office come out I was really like ‘Oh my gosh what’s going on.’”

Carter says she’s only lived along the street for about five months, but something like this makes her worried.

“it makes me feel like it’s getting a little close to home,” Carter said. "Only thing I can say, is it’s scary, you know. It makes me think about do I want to live here or not.“

Gonzalez is in the Fayette County Detention Center.