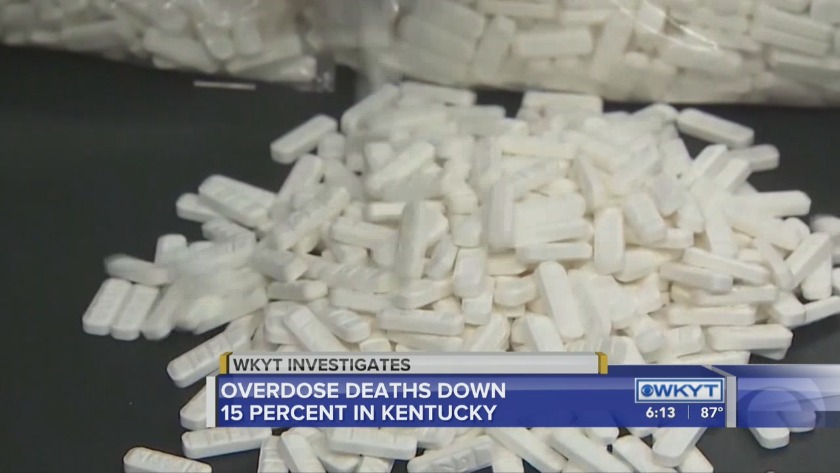 WATCH Why overdose deaths are decreasing in Kentucky 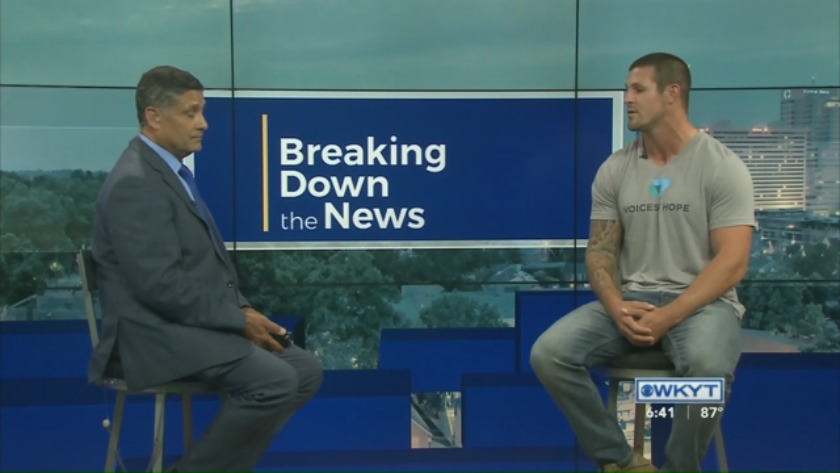 WATCH The Breakdown: Why overdose deaths are decreasing in Kentucky

LEXINGTON, Ky. (WKYT) - A recently released report said there were 76 billion dosage units of opioid painkillers prescribed in the United States between 2006 and 2012.

"And that was really the time when this opioid epidemic really grew," Van Ingram, Executive Director of Kentucky Drug Control Policy said specifically about Kentucky, Ohio and West Virginia.

But by 2013, House Bill 1, which was passed by the Kentucky Legislature, stopped a lot of the pain pills from coming into the state. But then, there was an even deadlier shift to heroin.

"Drug cartels noticed early on that there was a huge appetite for opioids in the United States," Ingram explained.

Ingram also recently released a report for Kentucky, showing a 15 percent decrease in overdose deaths from 2017 to 2018. Ingram fears this isn't the end though.

"What is next?" he told WKYT Investigates. "It makes you worry because you know, synthetically, people can produce all kinds of opioid-like medication or drugs and I worry that we are going to see something that Narcan won't touch."

Narcan is a big part of the reason deaths are down.

"Some of our treatment providers tell me now they can get somebody in the same day if they call before noon. That's huge," Ingram said. "We used to have four to six-week waiting lists to get into residential treatment."

A few years ago, we also didn't have a way for people to easily search for open treatment beds.

"We'd expect someone in active addiction to call 50 different places just to see who's got a bed available."

To find a residential treatment center, anyone can call 1-833-8KY-HELP. Or you can go to www.findhelpnowky.org