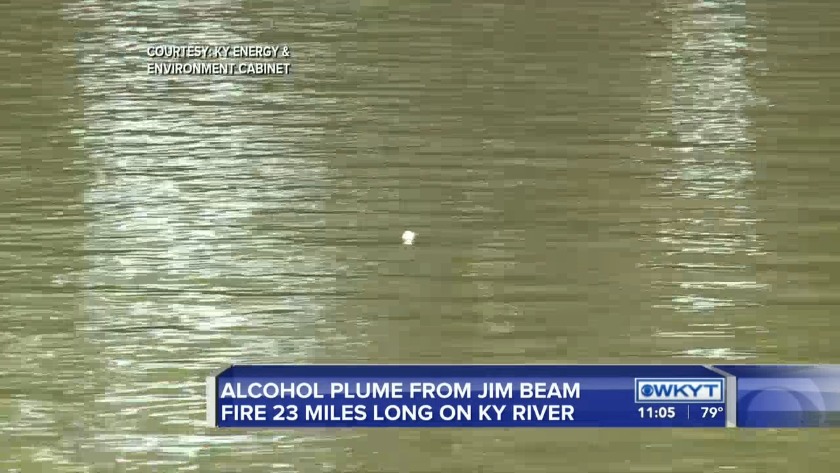 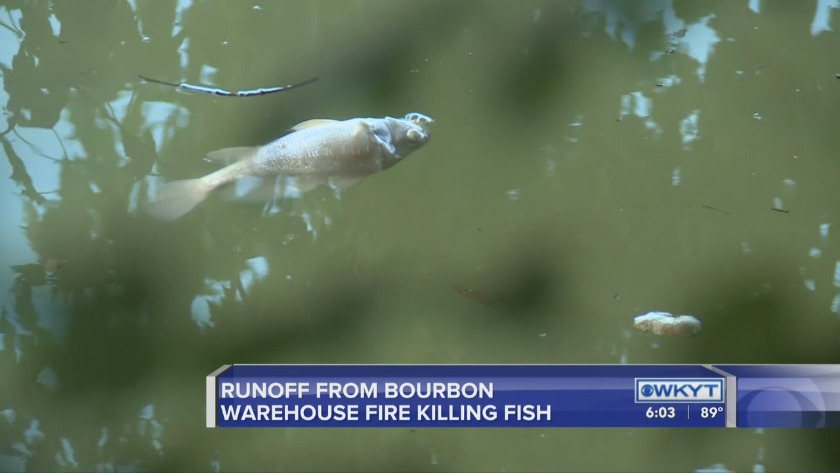 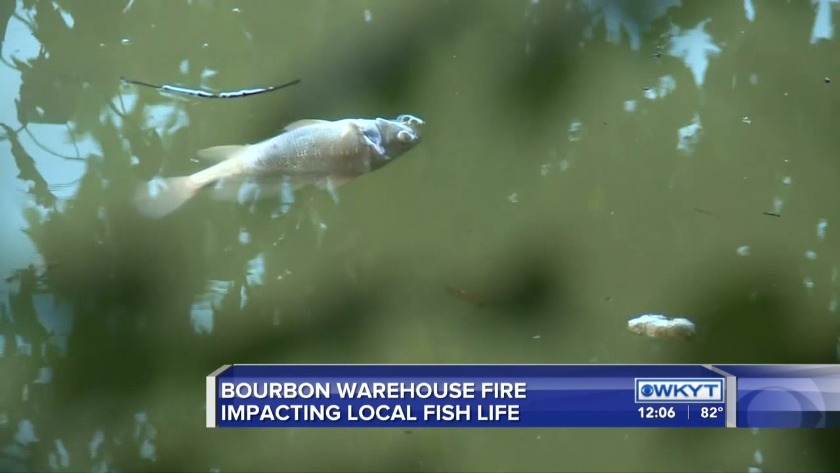 State environmental officials predicted this would happen, as the water used to extinguish flames at the Woodford County warehouses trickled down into a nearby creek and eventually the river.

The Environmental Protection Agency is now the lead investigator in terms of the environmental impact this will have on the ecosystem. The results are starting to show Friday, as one can see hundreds of dead fish along the river in Franklin County. That number will only increase.

People nearby the river will notice a pungent smell as a result of the fish kill, but you can still access waterways. The state warns fishers to not eat affected fish.

Kim Strohmeier, who lives on the river, says this is something he has never seen before in his life.

"I don’t believe I would want to swim in it right now. In a few days when all this passes, it will be fine," Strohmeier said. "A lot of fisherman in both the Elkhorn Creek and the river here...folks aren’t going to have much success fishing in the river in the next few weeks”

Drinking water is not expected to be impacted, but it may be possible for some with an acute sense of smell to detect a bourbon odor.