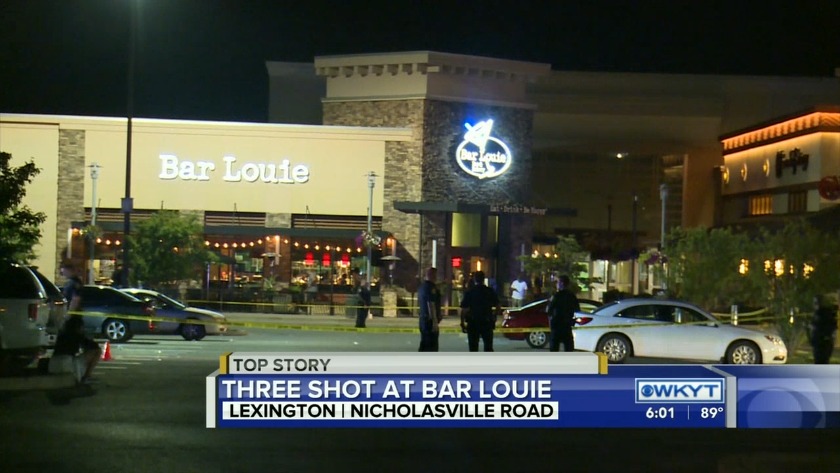 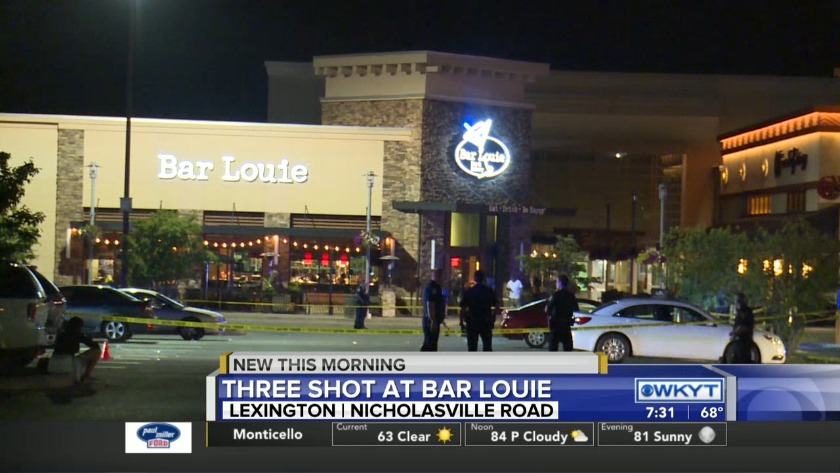 LEXINGTON, Ky. (WKYT) - Three people are recovering from gunshot wounds after a shooting at Bar Louie in Lexington.

Police say they were called to a disturbance at the bar around 2:20 a.m.

When they arrived, they found a man on the ground outside the bar with a gunshot wound.

Two other victims, both women, later walked into hospitals. According to officers, the victims' injuries are non-life threatening.

Investigators say witnesses told them they saw a man carrying a handgun standing over one of the victims.

Officers are looking for the man, but haven’t found him.