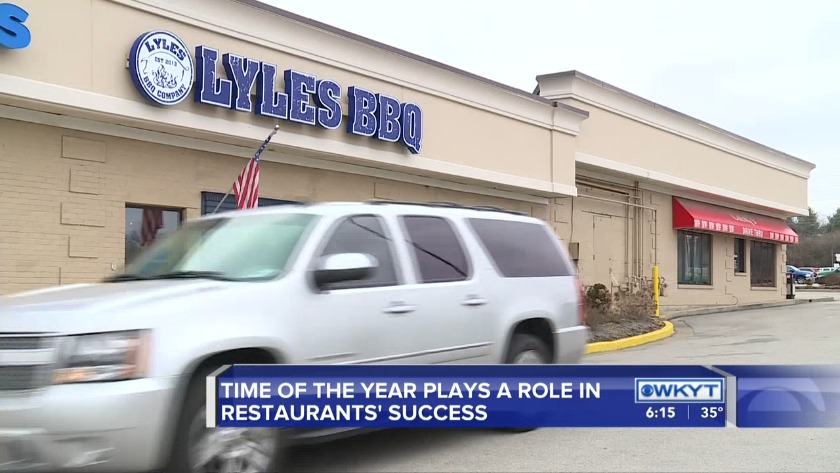 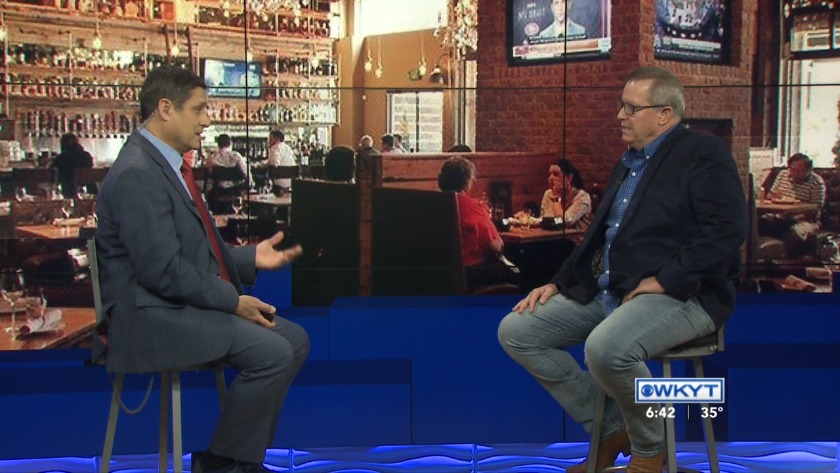 LEXINGTON, Ky. (WKYT) - A Lexington restaurant announced it is closing.

Lyles Barbeque announced the restaurant is shutting down after five years. (WKYT)

The owners of Lyles Barbecue posted on Facebook the restaurant is shutting down after five years.

It's one of several Lexington restaurants to close in the last couple of years.

Lexington's restaurant scene is influx according to Janet Patton who covers all things food-related for the Lexington Herald-Leader. Patton says these changes are seasonal.

"After Christmas and January, it tends to fall off. People stay at home. You maybe spent a little much over Christmas, they're saving their money," said Patton.

The lack of money spent can lead to restaurant closures.

"Unfortunately this is kind of the season when restaurants that have cash flow issues start to look at the numbers and say we're gonna have to pull the plug on this," said Patton.

A recent example of this is Lyles Barbeque, and for some, it might be shocking.

"People really like Lyles, there have been a lot of fans of Lyle's barbeque and they had tried really hard to develop a menu and a business model that people would really enjoy," said Patton.

Lyles Barbeque is just one of many places having to close their doors. Lexington is a competitive market with more than 900 restaurants.

But food lovers don't need to worry because as one restaurant closes, more are preparing to open.

"Lexington is a very exciting restaurant city. I think our culinary scene here is booming actually, with a lot of restaurants that have developed a big following. Downtown is hotter than ever," said Patton.

Fans of Lyle Barbeque still have time for one last taste. In a Facebook post, the owners said they plan to be open until Saturday but expect to sell out of food by 3:00 p.m. each day.