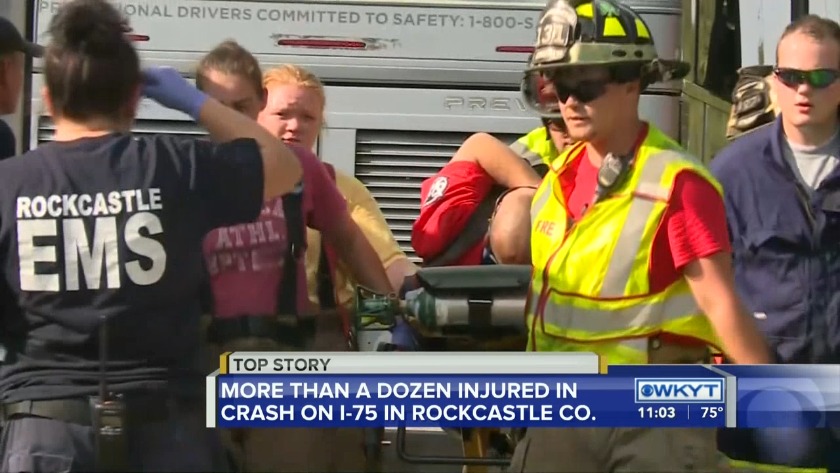 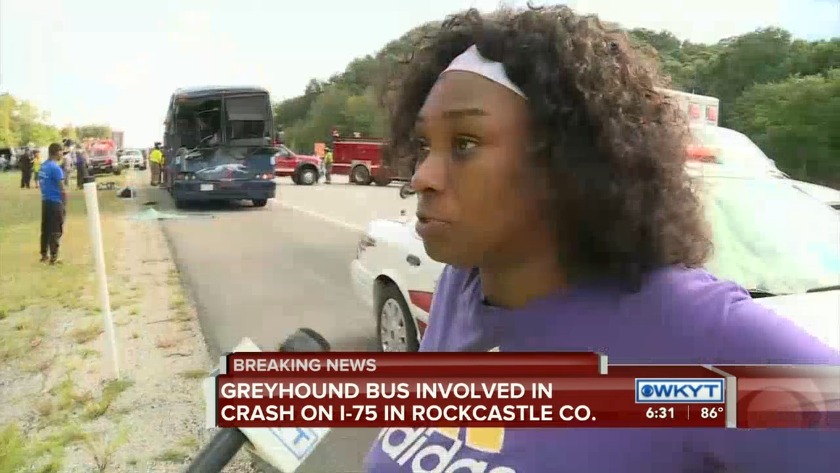 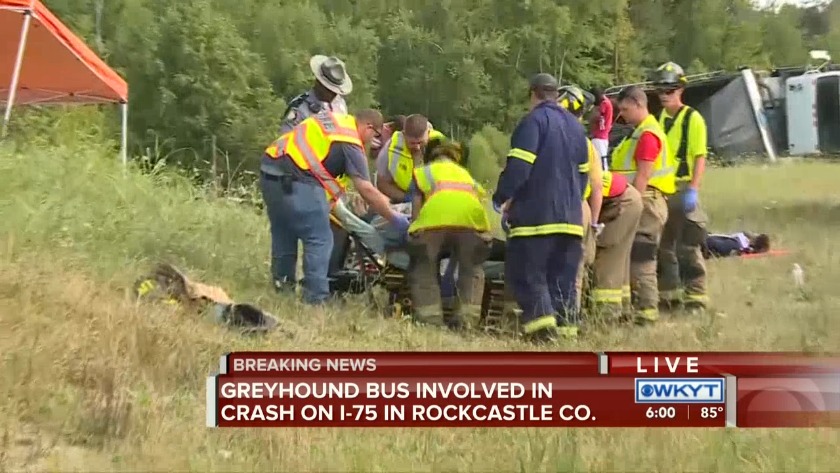 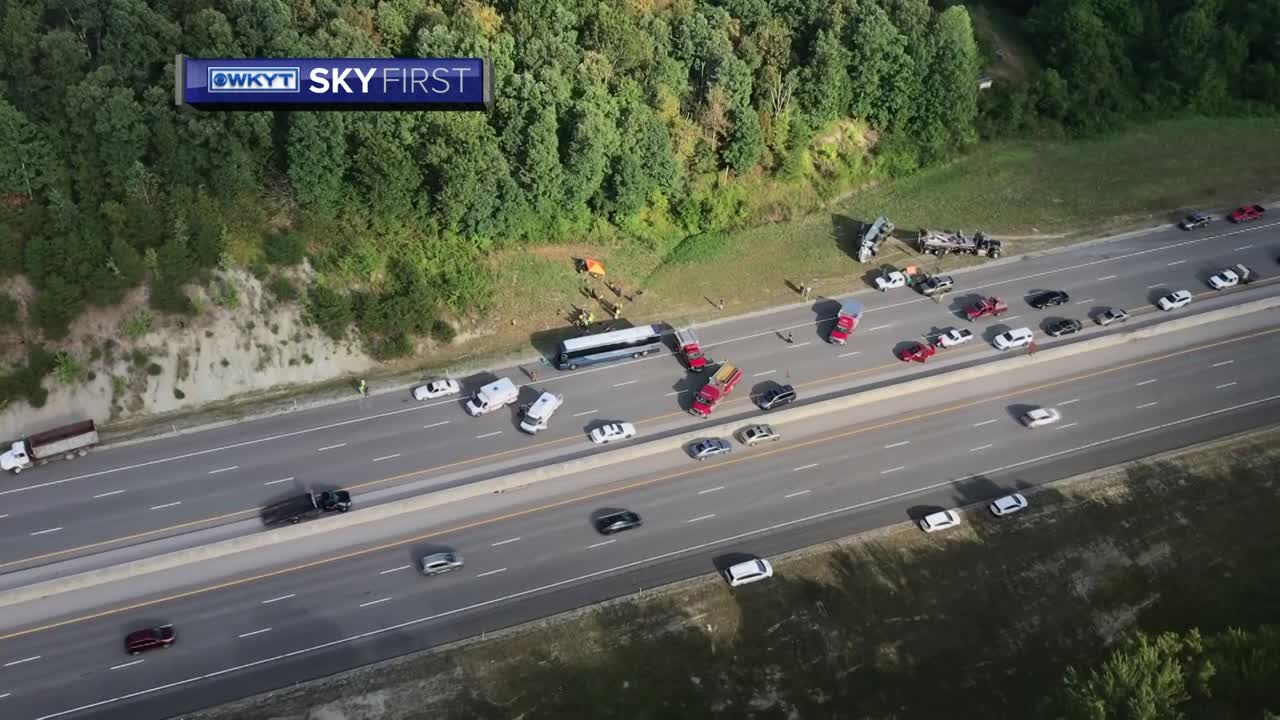 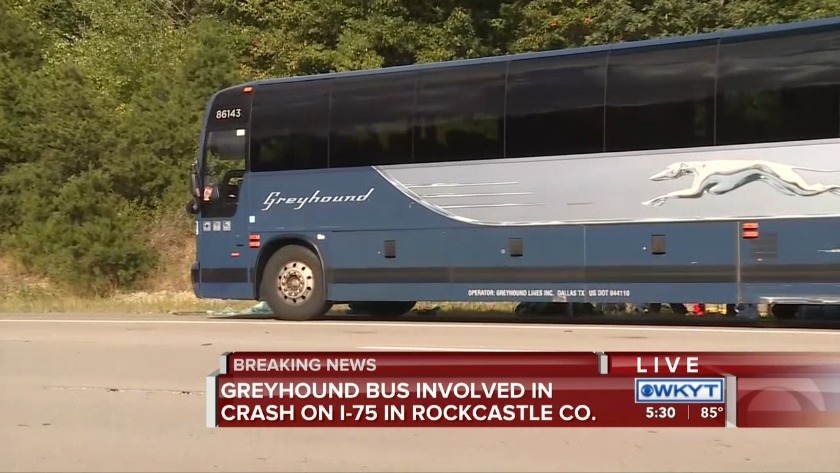 MT. VERNON, Ky. (WKYT) - At least 17 people are recovering after a crash involving a bus on Interstate 75 in Rockcastle County.

The crash occurred at the 71 mile marker in the northbound lanes. A Greyhound bus was involved in the crash along with another commercial vehicle.

"Our thoughts and prayers are with all who were affected by today’s incident," a Greyhound spokesperson said. "We are currently cooperating with local authorities on this matter."

The Greyhound vehicle involved was bus 1104 which was traveling from Atlanta to Cincinnati. It left London at 3:43 p.m. and the crash occurred around 4:30 p.m.

"Just felt some swerving, and the next thing you know, it's like an impact, and like everybody just flew forward, and like there was glass everywhere," passenger Lewii Kynee said. "Everybody was screaming and crying; it was like tragic."

It is unclear what the cause of the accident is.

The Rockcastle County coroner was not called to the scene.