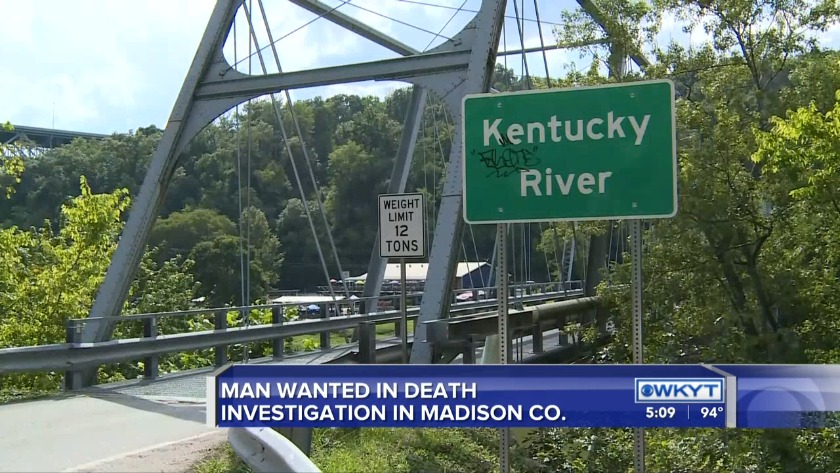 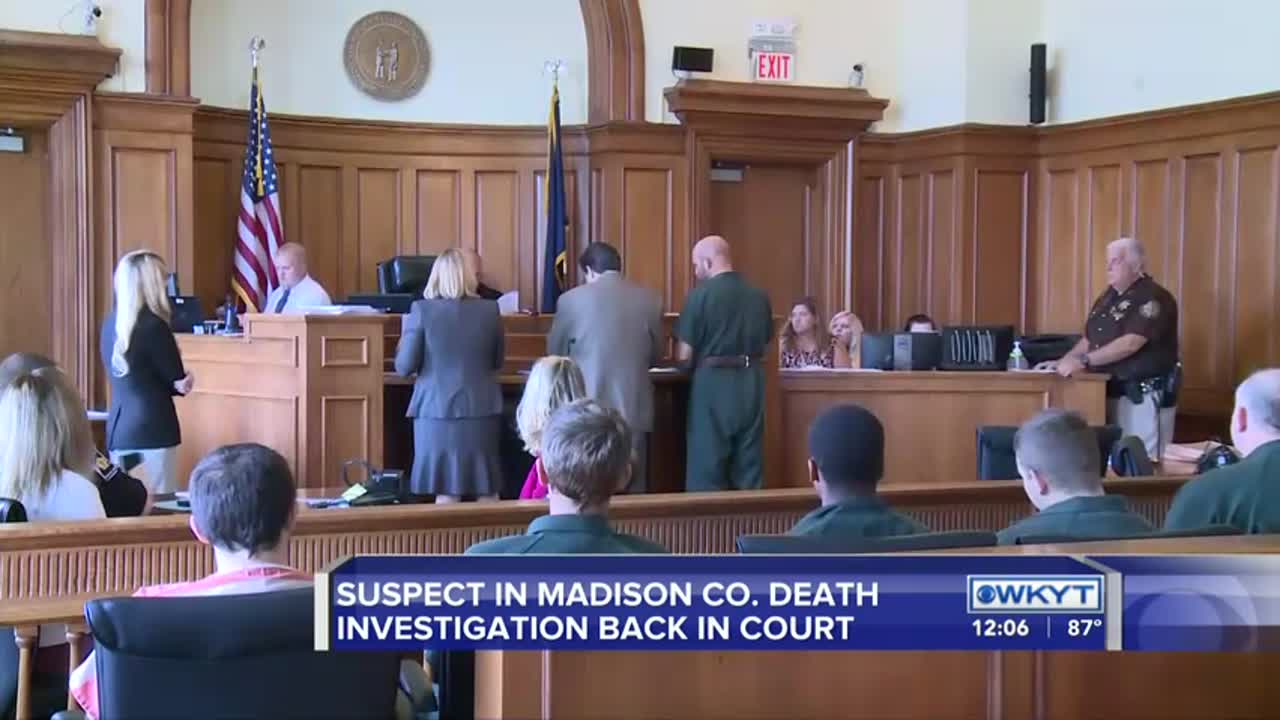 RICHMOND, Ky. (WKYT) - Authorities are searching for a second suspect in the case of a woman found dead near the Kentucky River in August.

Troopers say Ronald "Doug" Crawley, 45, of Lexington, is wanted for tampering with physical evidence and abuse of a corpse in the death of 39-year-old April Arnett.

His relative, Ryan "Todd" Crawley, is also facing the same charges. He appeared in court Wednesday where his bond remained at $15,000 cash.

Arnett's body was discovered on the Madison County side of the Kentucky River Aug. 17 near the Old Clays Ferry Bridge.

If you have information on Ronald "Doug" Crawley's whereabouts, you are asked to call Kentucky State Police at (859) 623-2404.

Ronald "Doug" Crawley of Lexington is being sought in connection to the April Arnett death investigation, whose body was found in Northern Madison County last month. Anyone with info about his location is asked to contact KSP Post 7 at 859.623.2404. pic.twitter.com/ui3bUkvzKN