LEXINGTON, Ky. (WKYT) - Officials for the Breeders' Cup have unanimously decided to keep the 2019 event at the troubled Santa Anita race track in California.

The Breeders' Cup Board of Directors discussed the possibility of moving the world championship this morning in Lexington. The discussions arose due to the deaths of 30 horses at Santa Anita track since the end of December. Churchill Downs in Louisville was among the alternate sites speculated to host the event if it was relocated.

Board members announced their decision in a news release after a four-hour meeting that was not open to the public. Officials also did not take questions. When asked, members of the board said they would defer to the Breeders' Cup President and CEO Craig Fravel, who chose not to participate in interviews.

"Foremost among the core values of the Breeders’ Cup are the safety and integrity of the competition and we hold ourselves, our host sites and our competitors, to the highest standards of both. It is clear that meaningful and effective reforms and best practices have been implemented in recent months at Santa Anita," Fravel said in a statement.

The statement also says the board fully embraces the reforms made and will work with the track on further improvements.

Keeneland also announced its support for the decision.

“Keeneland fully supports the decision of the Breeders’ Cup Board of Directors to keep the 2019 World Championships at Santa Anita. We know it was not undertaken lightly, and required extensive thought and discussion by all parties involved," said Amy Gregory, Director of Communications at Keeneland.

Fravel's statement says Santa Anita is one of the finest venues for thoroughbred racing. 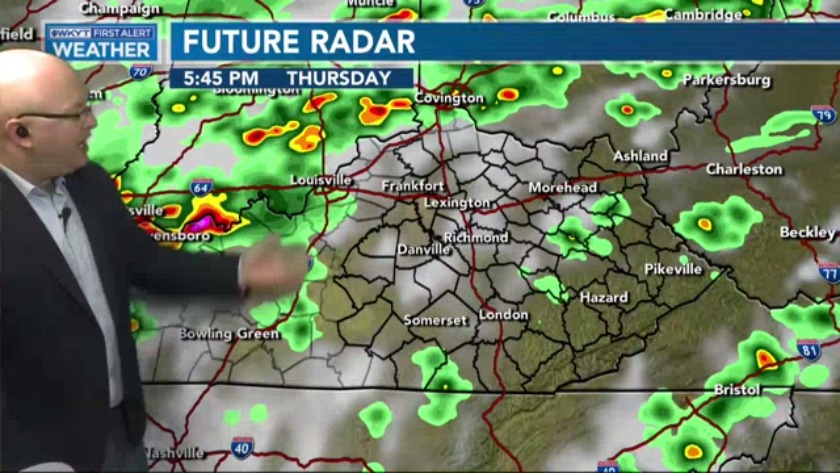