The 3-year-old chestnut has two wins in six career starts and earnings of $234,392. Master Fencer finished fourth with 19 points on the Japan Road to the Derby on May 5. But the top three finishers weren't nominated to the Triple Crown series and declined the invitation.

The four-race Japan Road to the Kentucky Derby began in 2017 and is separate from the 35 races that U.S.-based horses compete in to earn qualifying points for the 20-horse Derby field.

Master Fencer is trained by former jockey Koichi Tsunoda and owned by Katsumi and Yasuyo Yoshizawa.

Two horses based in Japan have run in the Derby. Ski Captain finished 14th in 1995 and Lani was ninth in 2016. 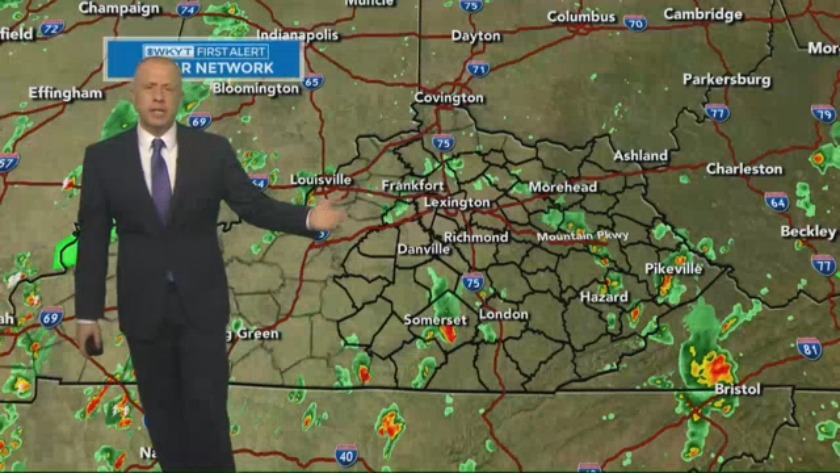