Jordan Walker had 17 points and seven rebounds for Morehead State. Malik Riddle added 13 points. Both teams set season records for scoring during the game. Morehead State scored 49 points in the first half, a season best for the home team, while the 45 second-half points for Tennessee Tech were the best of the season for the visiting team.

Clay had 17 points for the Golden Eagles, whose losing streak stretched to six games.

WATCH: @MSUEaglesMBB use hot shooting and a huge first half to pull away from Tennessee Tech and notch their first OVC victory of the season, 83-72 pic.twitter.com/FhycZlKLv2

Player of the Game @dhenson32 piled up 19 points and had a career-best 5⃣ assists to propel MSU to the win.

UK's next opponent Georgia gets blown out at Mississippi State 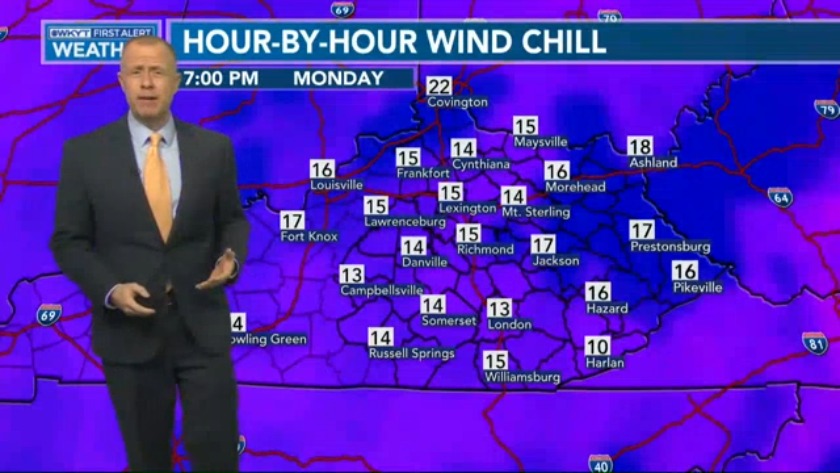 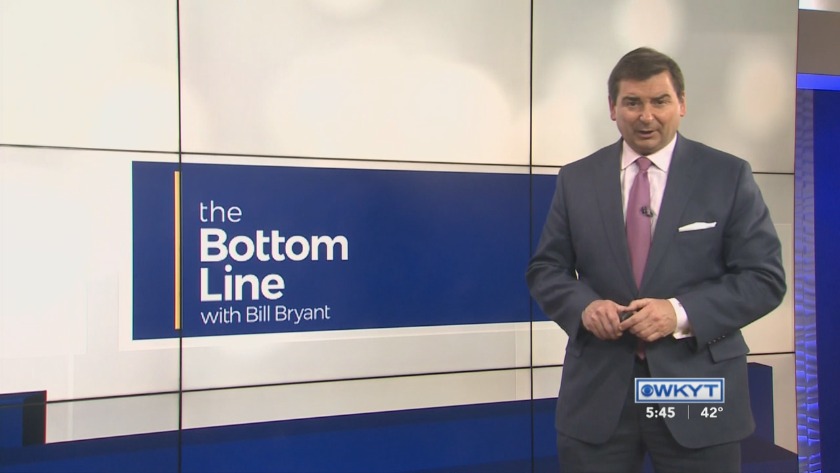 UK's next opponent Georgia gets blown out at Mississippi State