LEXINGTON, Ky. (AP) -- The International Olympic Committee now says it will consider the possibility of postponing the Tokyo Olympics.

In a statement Sunday, the IOC says it will hold four weeks of discussions with global sports officials and Japanese authorities to examine the options. It says the “scenario planning” will include the possibility of changing the July 24 start date for the Games, but that “cancellation is not on the agenda.”

The announcement came after IOC President Thomas Bach led a conference call with executive board members.

Bach has consistently said organizers are fully committed to opening the games on July 24, even as athlete training, qualifying events and preparations for the Games are being disrupted by the coronavirus pandemic.

Criticism of that stance has grown in recent days.

National Olympic committees in Brazil and Slovenia later called for a postponement to 2021. Norway’s Olympic body said it did want athletes going to Tokyo until the global health crisis is under control.

The United States governing bodies of swimming and track - two of the three top-tier Summer Games sports - have called on their national Olympic officials to push for a postponement. 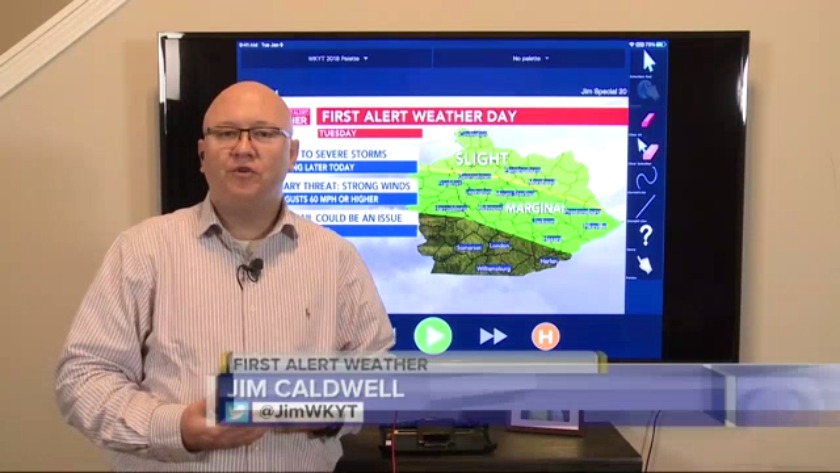 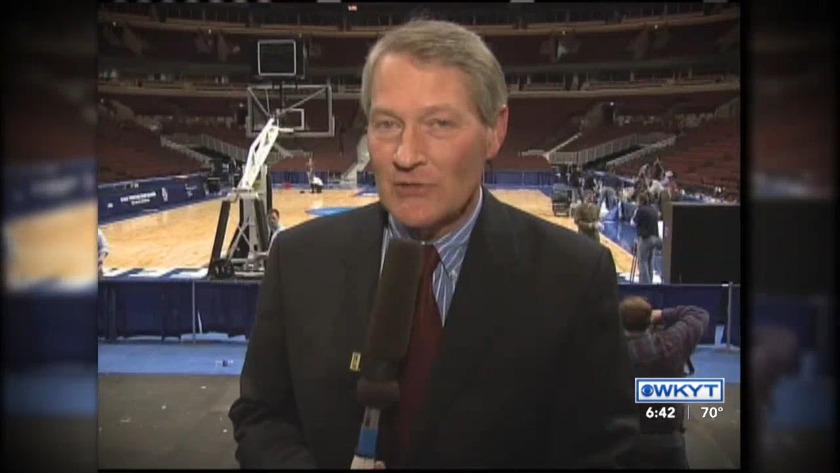