Pitino has taken four different programs to the NCAA tournament and coached two national championship teams. He won the national title at Kentucky in 1996 and at Louisville in 2013 before it was vacated as the result of NCAA violations.

Pitino takes over for Tim Cluess, who stepped down as head coach after ten years due to health concerns. Coach Cluess will serve as an advisor to the basketball program moving forward.

"I am delighted to welcome Rick Pitino to Gael Nation," said Director of Athletics Matthew Glovaski. "Rick is a Hall of Fame coach who has won at the highest levels and he is committed to leading our student-athletes and our program to national prominence. He brings passion and energy and shares our desire to build a winning program that will make our community proud."

“I’m incredibly excited,” Pitino said, according to Jon Rothstein of CBS Sports. “I started my journey in basketball in Manhattan. I’m now able to end my journey in New Rochelle. I’ve admired the stellar job that Tim Cluess has done. I’m going to try and carry that on and elevate it to prominence."

SPORTS AT HOME: We want to feature YOU on WKYT 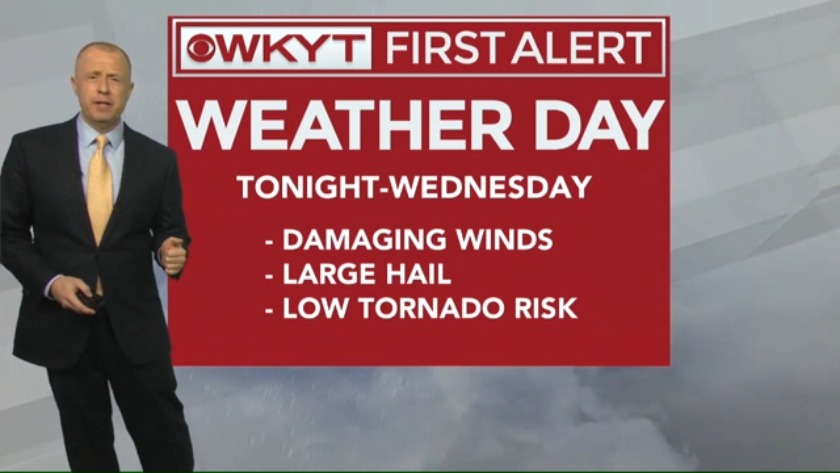 SPORTS AT HOME: We want to feature YOU on WKYT