Kentucky legend 'King' Kelly Coleman dies at the age of 80 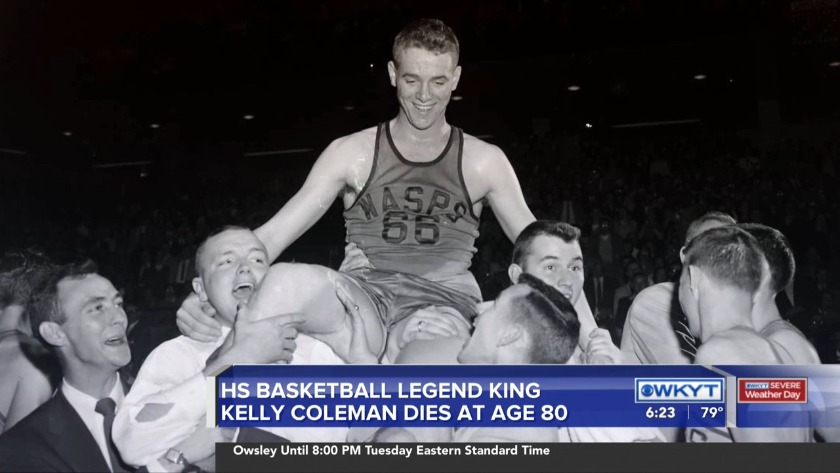 Coleman is the first Kentucky Mr. Basketball and is the all-time leading scorer in state high school boys' basketball history.

Coleman starred for Wayland High School and is the only player in state history to score over 4,000 points. He also owns records for most points in a single season (1,734), field goals made in a game (31) and field goals attempted (52).

He also set a record with 185 points in a single Sweet Sixteen and his 68 points against Bell County is the most-ever in a state tournament game.

Kentucky to host Richmond at Rupp next season