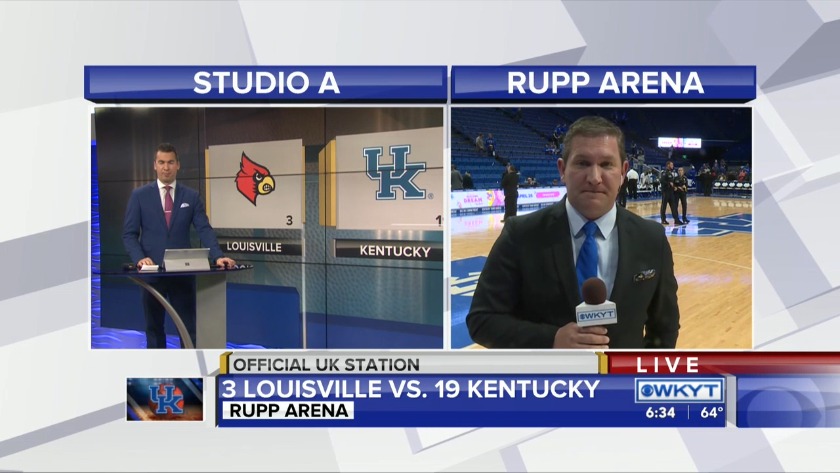 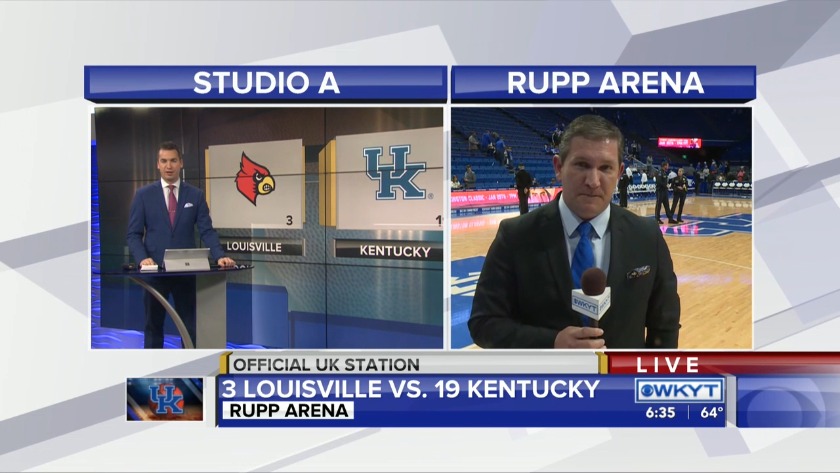 LEXINGTON, Ky. (WKYT) Nick Richards had 13 points, including seven consecutive ones in overtime, and No. 19 Kentucky scored the final eight points for a 78-70 victory over No. 3 Louisville in a thrilling Bluegrass rivalry showdown.

Louisville led 68-65 on Jordan Nwora's 3-pointer with 2:20 left before Richards converted a 3-point play to make it 70-68. The junior forward added another layup and two more foul shots before Immanuel Quickley and Tyrese Maxey provided a six-point cushion from the line.

Maxey scored a career-high 27 points in the win and Immanuel Quickley scored six points off the bench.

Kentucky (9-3) hosts Missouri in the SEC opener on January 4.