Daniel is one of many guys across the country that will no longer have the opportunity to show off in front of the NFL Scouts at a Pro Day on campus.

"It can take you from being a free agent, to maybe a late-round draft pick, and that little jump there makes a whole lot of difference," said Daniel.

And with campuses and gyms closing across the country, staying in shape can be a challenge.

"Unless you have a home gym or a couple of dumbbells lying around, it's going to be hard to stay in that tip-top shape you need to be in to play in the NFL," said Daniel.

Each year around 35 players who were not invited to the NFL Combine end up getting drafted. That number could be significantly down this year unless something changes.

"I really hope that we could do something just to allow the guys that have been working out to work out," said Daniel. "Maybe send in tape of everything, and I don't know, just something instead of having it completely taken away from us."

Until then, Daniel will do his best to stay ready for an opportunity while also mixing in some leisure.

"I know it's a weird time, and people are saying not to do this and not to do that, but they never said anything about hunting or fishing," joked Daniel. "So bass fishing ain't canceled, baby. That's one thing." 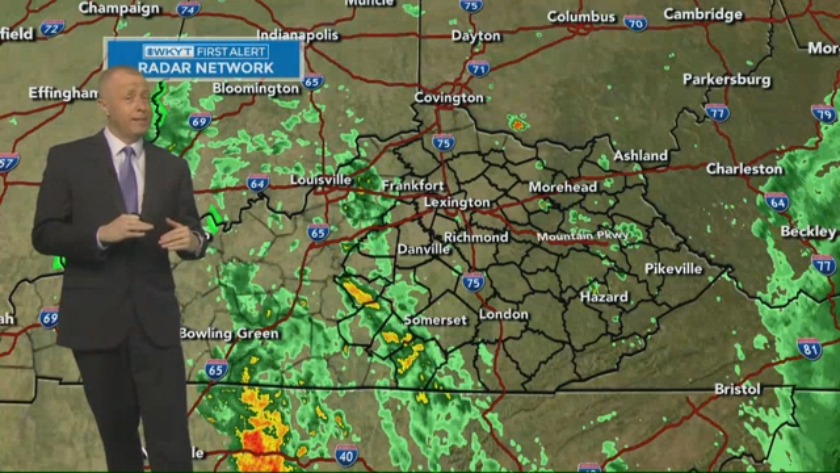