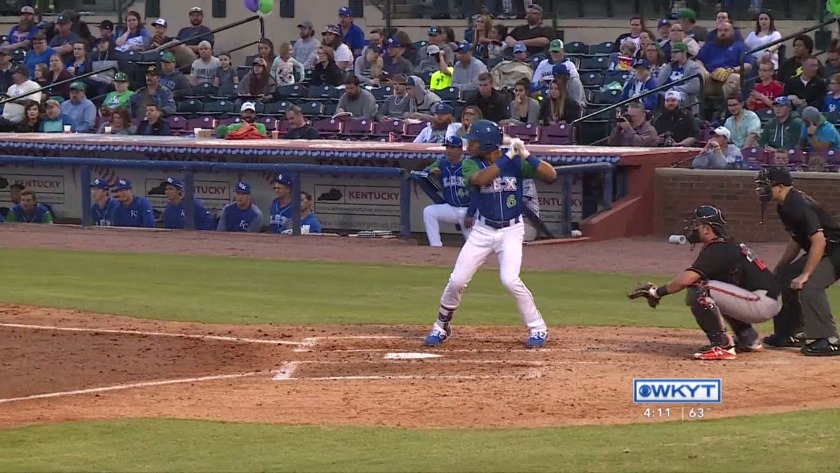 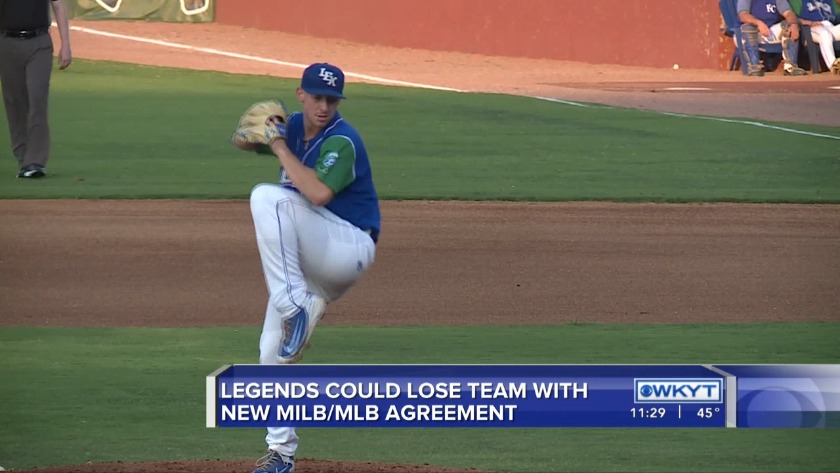 LEXINGTON, Ky. (WKYT) - Major League Baseball is prepared to cut 42 minor league affiliates on Wednesday, according to a report by The Associated Press. One of the teams that could lose MLB affiliations is the Lexington Legends.

The Legends have been a Class A affiliate of the Kansas City Royals since 2013. The Legends were previously affiliated with the Houston Astros from 2001-2012.

Major League Baseball's plan would cut the number of affiliates from 160 to around 120 for next season. The plan would impact hundreds of prospects and cut player development expenses.

The Lexington Legends have won the South Atlantic League title in back-to-back seasons, and provide an economic boost for the city of Lexington. In March, the Kentucky Senate passed a resolution aimed at saving Lexington's pro affiliation.