Adekoya is a rising redshirt senior offensive lineman from Ringgold, Georgia. He started 10 games last season at left tackle and helped EKU rank 30th in the nation with an average of 256 passing yards per game. Adekoya was part of an offensive line that allowed the 34th fewest sacks in FCS football.

Northington will be a redshirt senior in 2016. The defensive back from Louisville played in all 11 games last season. He tied for the team lead with three interceptions, two of which came in the end zone. Northington was seventh on the squad with 43 tackles and had four pass break-ups. He also averaged 7.2 yards on 11 punt returns.

Pitt, also a rising redshirt senior, is a defensive lineman from Henderson, Kentucky. He started all 11 games last season, totaling 26 tackles, one sack and two quarterback hurries. He was fourth on the team with six tackles for a loss. Last summer Pitt was a nominee for the 2015 Allstate AFCA Good Works Team.

The Colonels will open their 2016 season at Purdue on Sept. 3. Eastern’s first home game is slated for Sept. 8.

Belmont takes down EKU in Richmond 83-70 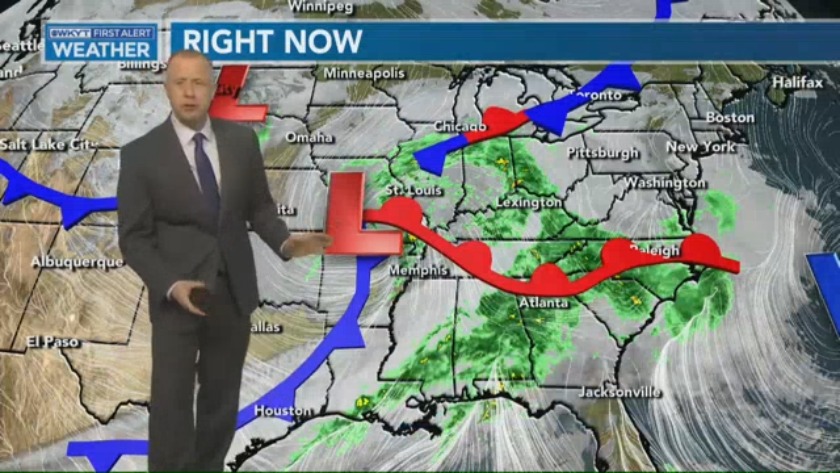 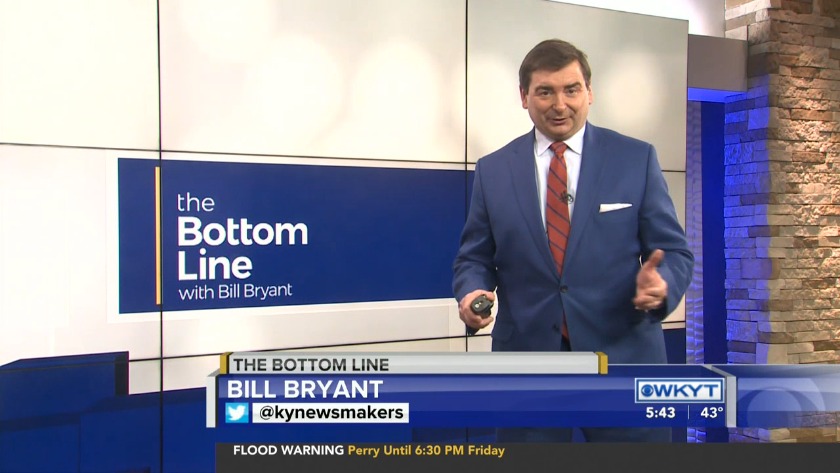 Belmont takes down EKU in Richmond 83-70