Former mine safety analyst admits to tampering with records

former Kentucky Mine Safety Analyst Betty Whitaker of Bulan pleaded guilty Friday in Franklin Circuit Court to 28 counts of tampering with public records in connection with her employment with the Kentucky Office of Mine Safety and Licensing. The charge is a class D felony, carrying a penalty of one to five years.

Whitaker admitted that she falsified 28 reports on 12 different mines between October 2007 and December 2008, falsely claiming that she had made observations and spoken with miners. The Attorney General’s investigator, with the cooperation of the Office of Mine Safety and Licensing, reviewed every instance in question and determined that no actual events occurred.

“Ms. Whitaker’s actions could have led to unsafe conditions and jeopardized the safety of Kentucky miners,” General Conway said.

Because her charges are eligible to be probated, prosecutors have agreed to allow the Franklin Circuit judge to have sole discretion over whether Whitaker should receive probation or be sent to prison, based on all the facts and circumstances involved in the case.

Whitaker was also given leave to appeal the ruling of the Franklin Circuit Court holding that she was eligible to also be criminally prosecuted despite the fact that the Executive Ethics Commission had imposed a small civil fine on her before her indictment.

The case against Whitaker was investigated by General Conway’s Department of Criminal Investigations and prosecuted by his Office of Special Prosecutions. 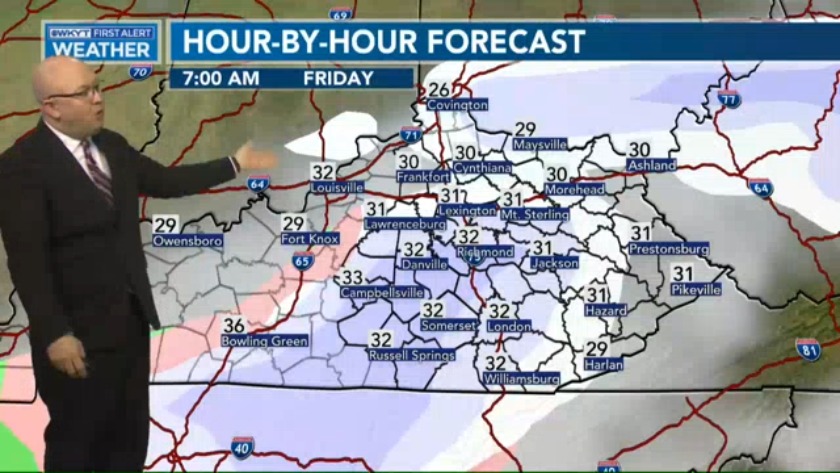