DANVILLE, Ky. (WKYT) - The first robbery happened almost two weeks ago at the Super 8 Motel just off U.S. Highway 150. Exactly five days later, there was another one at the Comfort Suites across town.

“Sounds like it is the same person in each one,” said Danville Police Captain James Monroe.

That’s because when police were alerted of a hold up at the Hampton Inn on September 5th, the subject’s description was nearly identical to the other two.

“Each one (hotel clerk) describes a white or a light skinned male, wearing a hoodie, also wearing a blue bandana around his face,” said Captain Monroe.

In not every case did the robber get away with anything. The clerk at the Comfort Suites hotel says when she told the man she only had $40 in her drawer, the man simply walked out.

Police say money or not, just attempting a robbery will still land you in jail and facing serious charges, especially when a hand-gun is involved.

So far nearly half of the hotels in Danville have been hit, and police say so far no one has been hurt. But police say violence can happen, in fact it did at a local restaurant nearly one year ago.

“Where a young lady, they tried to rob the Dominos… and they shot her when she didn’t give them the money. It is always a possibility,” said Captain Monroe, talking about the violent hold-up of the pizza store on 4th street.

All the hotel hold-ups are almost exactly five days apart and happened either late at night or early in the morning. 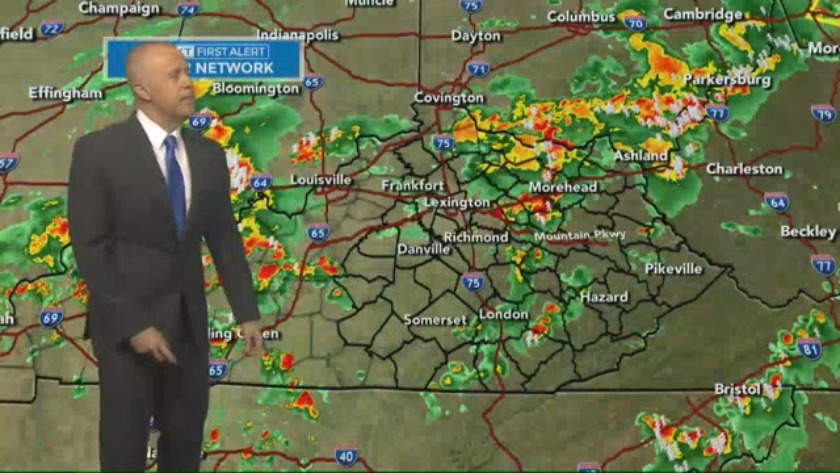