LEXINGTON, Ky. (WKYT) - Tony Davis is the owner of Kentucky Knows Studios in the Lexington Distillery District where he creates art from Buffalo Trace bourbon barrels.

It wasn't until recently that Davis began aging coffee beans in the barrels - creating his own unique Kentucky twist on coffee.

"The pores of the coffee are opened and that infusion of those caramelized sugars and spices and vanillas and maples get into that bean," Davis said.

Despite the aging process in bourbon barrels, the coffee is non-alcoholic.

"We want to offer a different experience so that people in our community can bring their kids here," Davis said. "You don't have to be 21 to come here."

Davis is relatively new to the coffee business, but he's already found the business to be surprising.

He currently has 13 barrels filled with coffee currently in the middle of the aging process. When he filled one barrel in particular, what was on the side of the barrel caught him by surprise. It wasn't an ordinary Buffalo Trace Distillery barrel - it was a Pappy van Winkle 23-year-old barrel.

"The coffee in those barrels is definitely an experience," Davis said.

While he didn't ask for the Pappy barrel specifically, Davis says he's grateful to work with Buffalo Trace Distillery.

"The people make the brand, the brand doesn't make the people. The people are the heartbeat."

Davis has several different flavors of coffee for sale; bourbon, caramel bourbon, bourbon ball and even bourbon pumpkin spice (for a limited time). 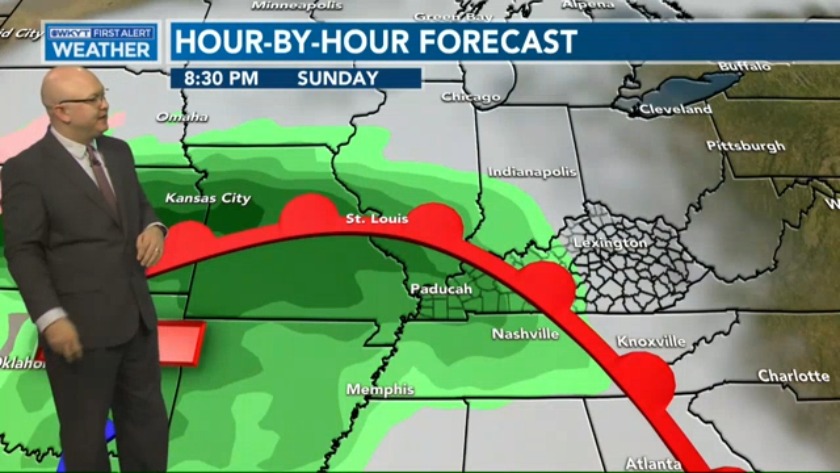 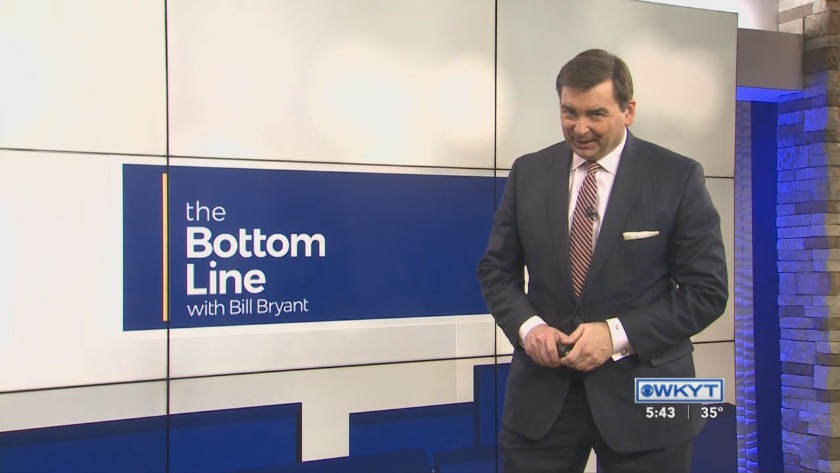 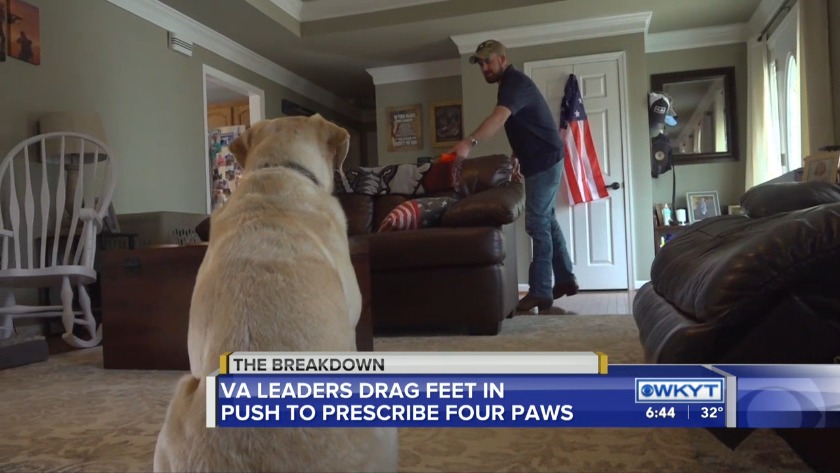