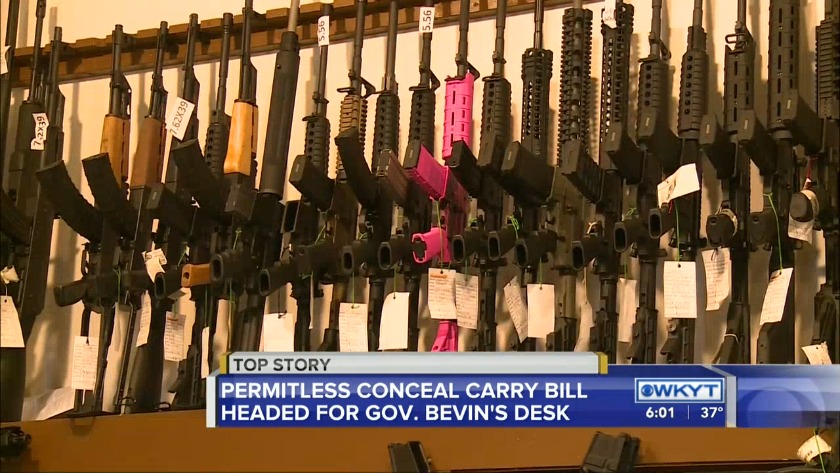 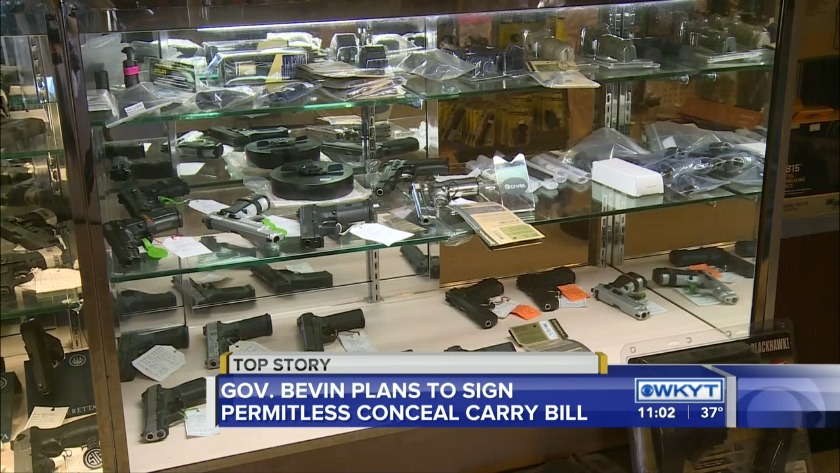 FRANKFORT, Ky. (WKYT) - Kentucky Governor Matt Bevin has signed into law an NRA-backed measure which will allow people to conceal carry without a permit.

Bevin signed Senate Bill 150 into law Monday. It allows Kentuckians 21 and older who can lawfully possess a firearm to be able to conceal it without a permit.

Bill supporters say the bill reinforces Kentuckians' constitutional rights, while some opponents feat it will only increase gun violence.

The NRA said Kentucky is the 16th state to allow for permitless conceal carry.

The law goes into effect on June 26.

EDITOR'S NOTE: We previously reported the law would go into effect in July. The date is corrected.

Judge to hear referee's appeal in lawsuit against KSR this week

Bill would require Kentucky school buses to have stop-arm cameras

Judge to hear referee's appeal in lawsuit against KSR this week

Bill would require Kentucky school buses to have stop-arm cameras