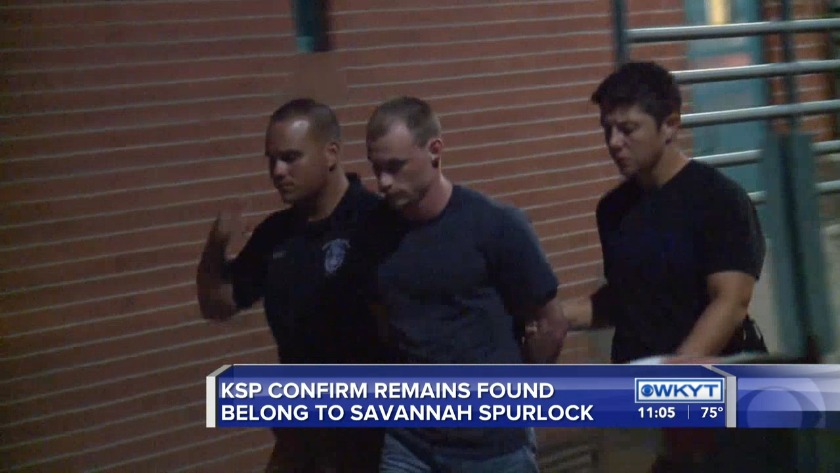 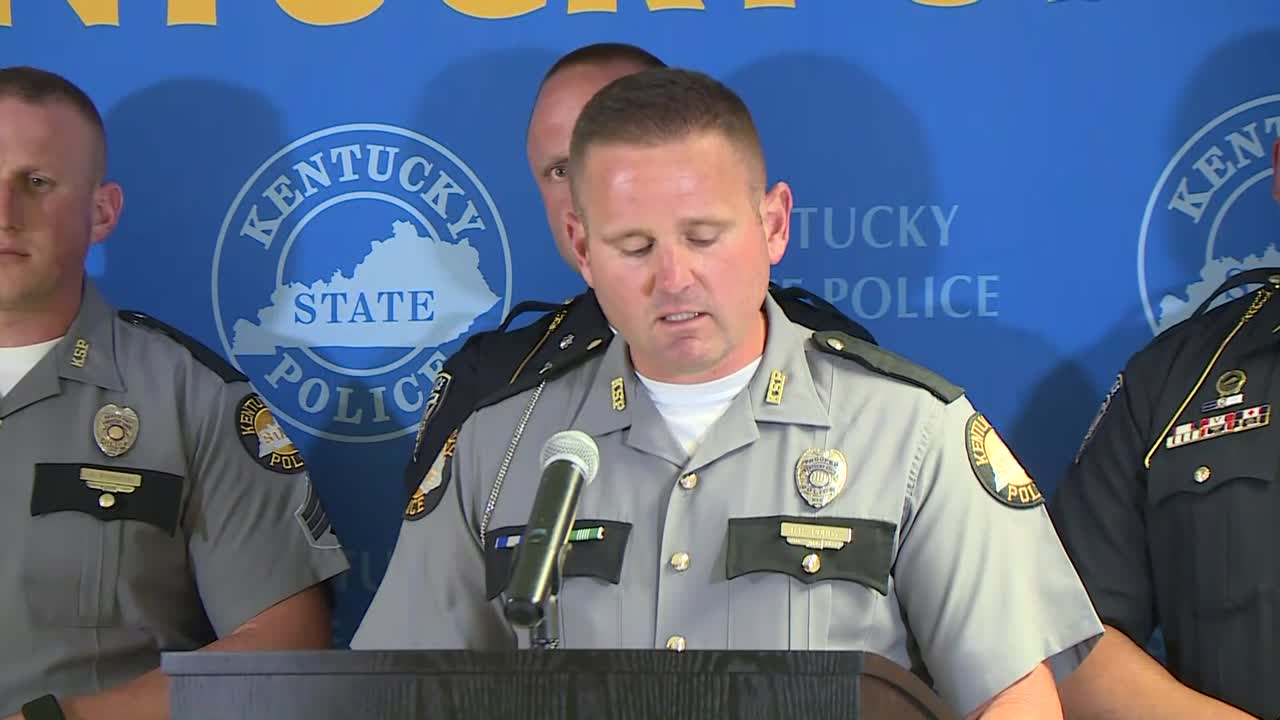 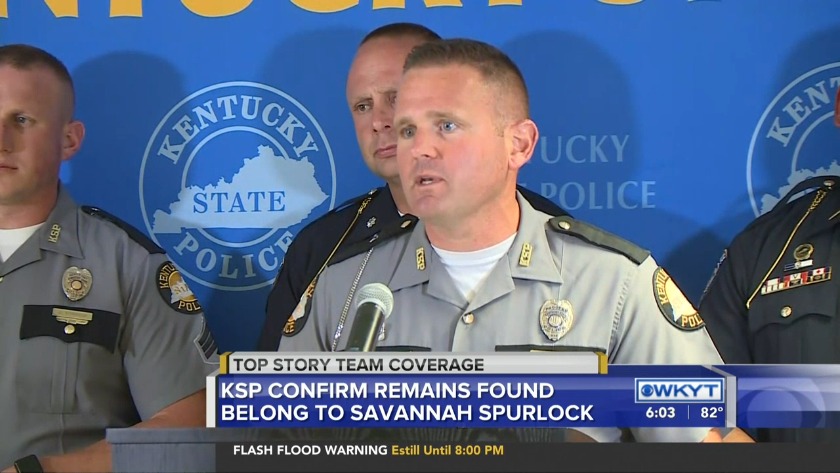 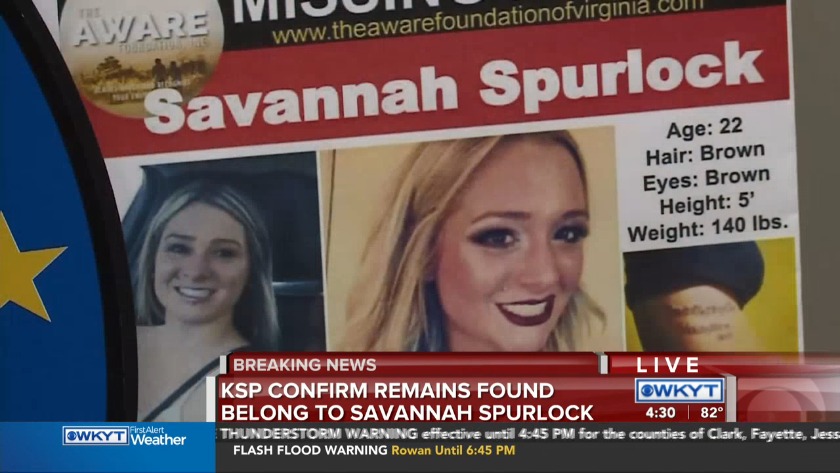 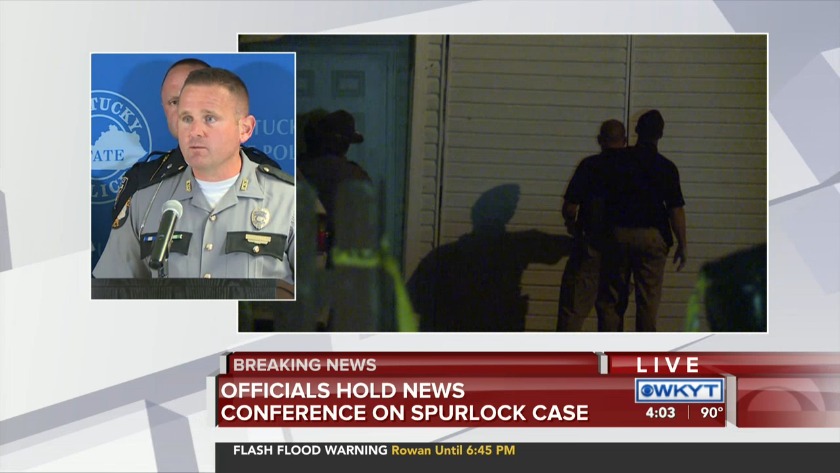 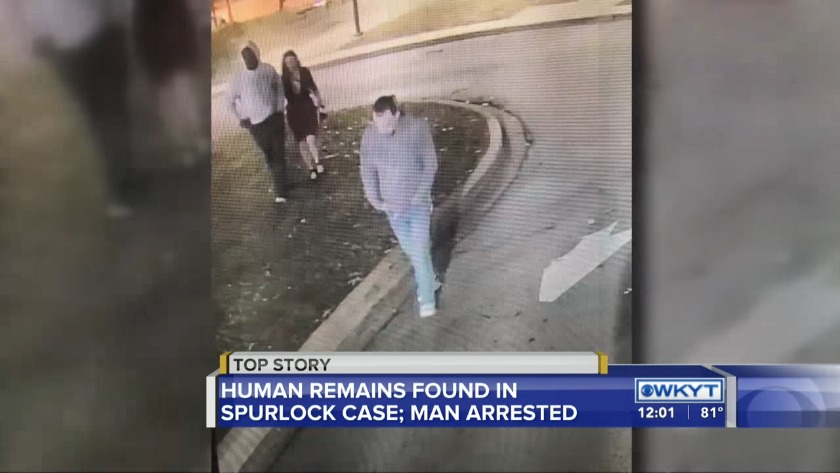 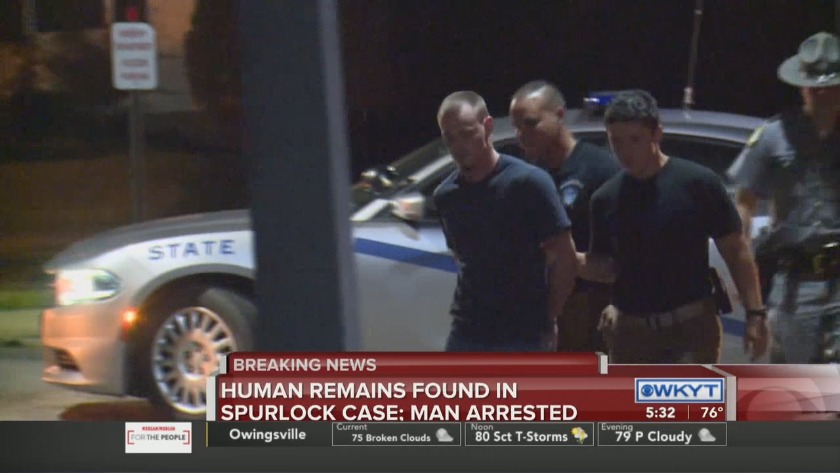 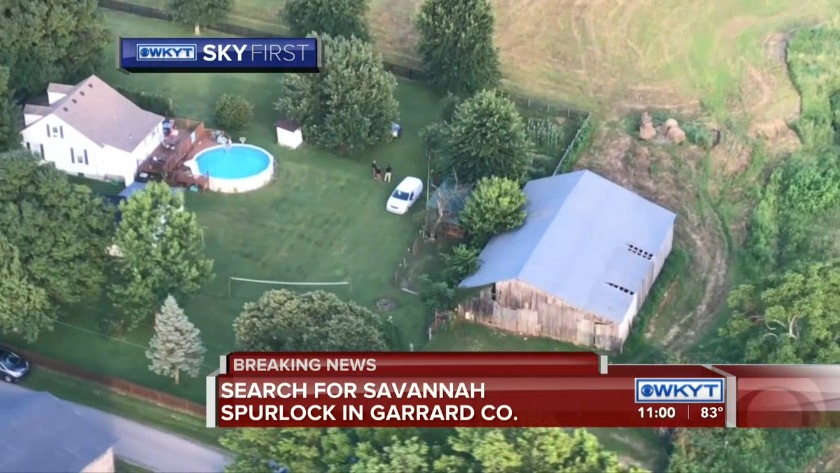 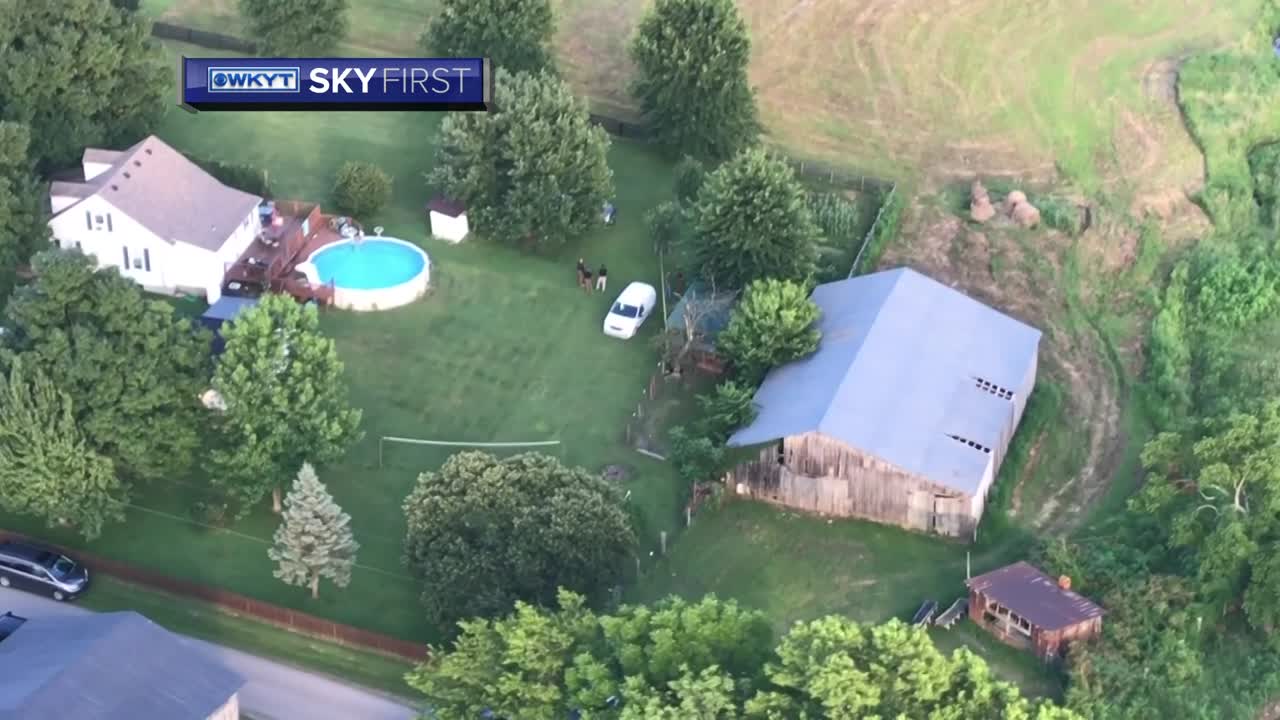 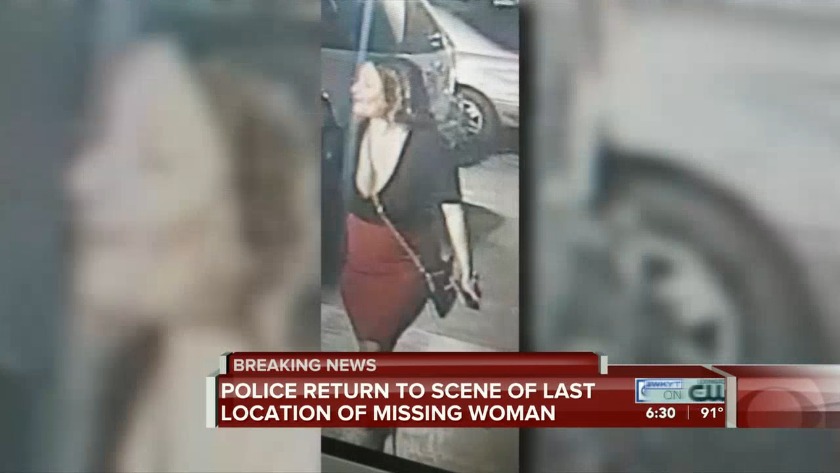 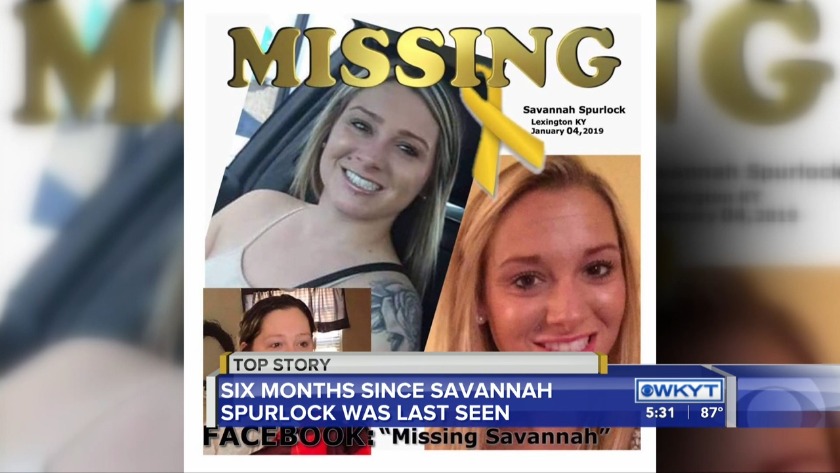 LANCASTER, Ky. (WKYT) - Kentucky State Police have announced the human remains found at a home in Garrard County are those of missing Richmond woman Savannah Spurlock.

This comes after authorities arrested a man in connection to the search for Spurlock which started Wednesday night. Spurlock's remains were found just before midnight.

David Sparks, 23, was arrested and booked into the Madison County Detention Center Thursday morning. He is charged with abuse of a corpse and tampering with physical evidence.

Sparks appeared in Garrard District Court Thursday afternoon, where a not guilty plea was entered on his behalf. Sparks also was appointed a public defender. A preliminary hearing is scheduled for 9 a.m. Monday. After his court appearance, authorities placed him in the Lincoln County Regional Jail.

Authorities received a tip around 5 p.m. Sparks' arrest citation says a man called his attorney around that time to report a foul odor coming from his property. Troopers said that information, in addition to the fact that Sparks "is the primary suspect in a missing persons investigation," led investigators to search the property.

The human remains were found buried on the property. Troopers said they found evidence with the remains. Medical examiners hope to shine more light on how she died in the coming weeks.

"These items were last known to be in the control of only two individuals, the missing person, and the above," Sparks' citation said.

Troopers didn't release a cause or manner of death.

The home on Fall Lick Road was searched once before. Richmond police searched the home and towed away a car on Jan. 22. Sparks lives at the home and was one of the last people to be with Spurlock.

Investigators said Spurlock, who was 22 when she disappeared, was last seen Jan. 5 after she left a Lexington bar and went with a group of men to a home on Price Court in Garrard County. Police interviewed the men seen with Spurlock on surveillance video outside the bar.

This discovery comes days after the six-month anniversary of Spurlock's disappearance. Spurlock was the mother of four children.

KSP confirms large police presence has to do with #MissingPerson #savannahspurlock case more on @WKYT pic.twitter.com/M6fnxevFqV