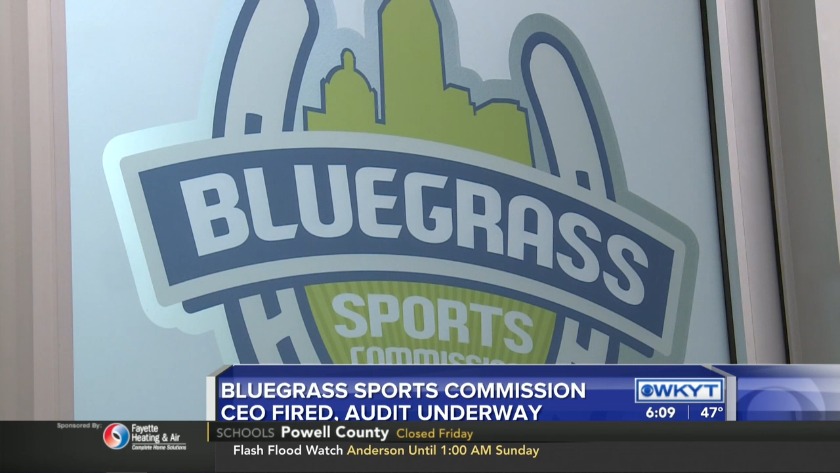 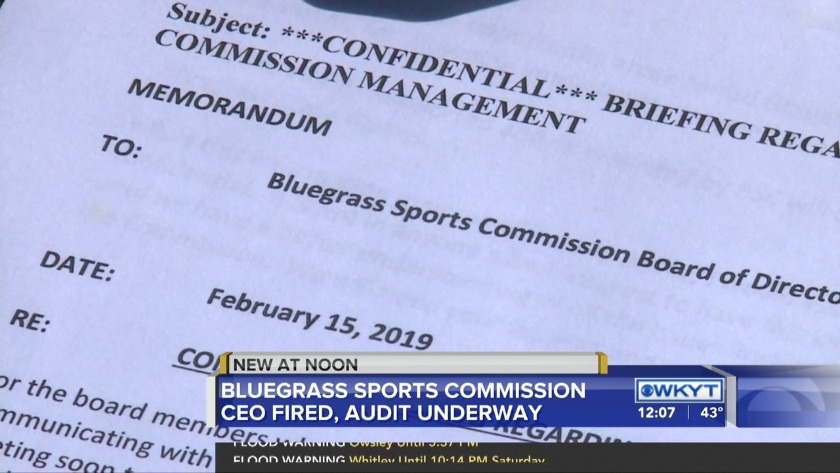 LEXINGTON, Ky. (WKYT) - Less than five months before the 2019 Barbasol Championship tees off in Kentucky, the Bluegrass Sports Commission fired its CEO Brian Miller over questions regarding “possible inappropriate business activities" stemming from the 2018 golf tournament.

In a February 15 letter to the commission’s board of directors obtained by WKYT, its chairman said the group is conducting “a comprehensive review of its operations, staffing and business practices.”

One aspect of the review is how the commission hasn’t been paid money due for its work in selling $1.3 million in sponsorships and marketing on behalf of PGA Lexington, Inc., a nonprofit group set up to run the tournament last year by Brooks Downing, a former Bluegrass Sports Commission Chairman Brooks Downing who helped hire Miller as president/CEO of the commission.

The commission was a key driver in luring the PGA Tour to move its Barbasol Championship to Keene Trace Golf Club in Nicholasville. It was the first time a PGA Tour tournament, excluding a major, was held in the state since the Kentucky Derby Open in 1959.

It is unclear what led to Miller's firing. The chairman said the financial review will be conducted by the commission’s executive committee and will include a complete audit. The results of the review will be presented to the full commission board when it is complete.

In a statement emailed to WKYT, Miller said: "My employment was terminated because of the financial strain put on the Bluegrass Sports Commission by a significant vendor’s failure to pay. I have had to defer my compensation and loan the Commission funds to make payroll for the Commission’s employees. A financial review will only further support the sacrifices my family and I have made to further the Commission."

Brooks Downing, who was tasked with running last year's Barbasol Championship, told WKYT's Garrett Wymer that the reason they haven't been able to fully pay the Bluegrass Sports Commission is because of a dispute with the PGA. Downing says other vendors from the tournament also have not been paid yet. He says they hope to get it resolved as soon as possible.