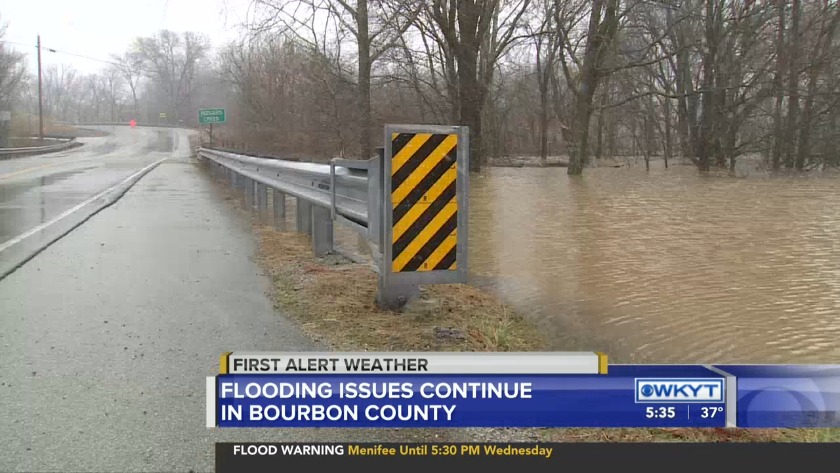 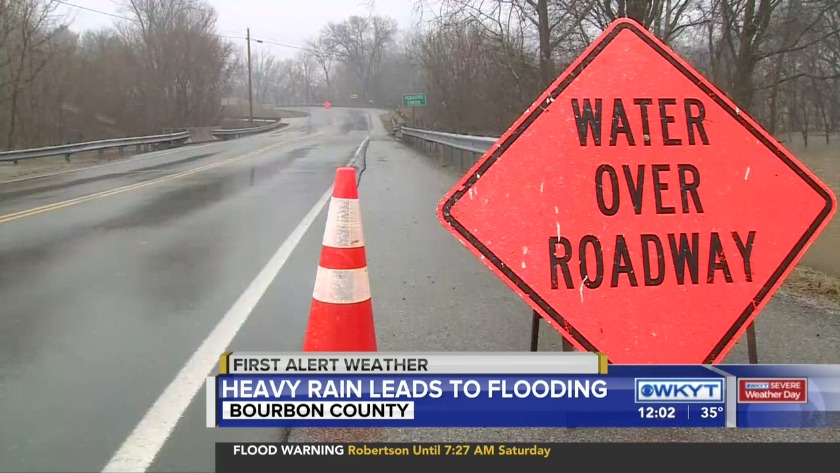 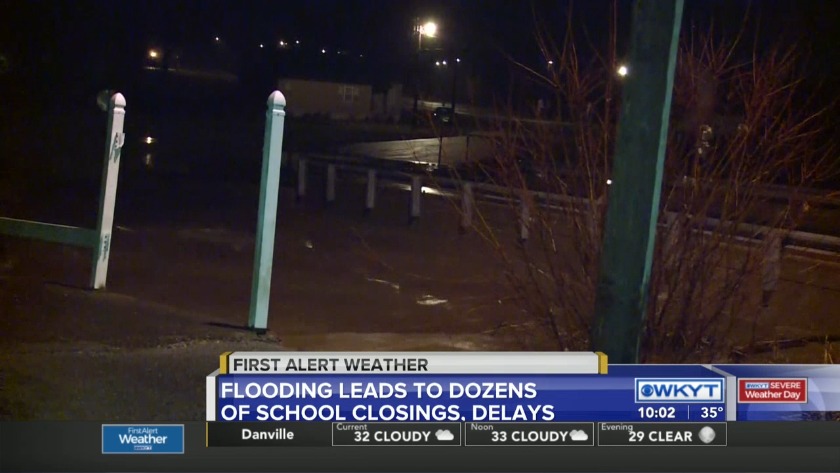 PARIS, Ky. (WKYT) - The rain is moving out of Central Kentucky, taking away the flood threat, but some areas are dealing with ongoing issues.

Central Kentucky had three to four inches of rain from Sunday night to Tuesday morning.

High waters have closed North Middletown Road. It will remain closed until the water recedes.

Flooding forced schools in Bath, Breathitt, Clark and Rowan counties, among others, to close.

In Scott County, high water threatened a bridge off of Lexington Road in Georgetown. It leads to a daycare center. The daycare is closed because of flooding concerns.

You can download the WKYT Weather App on your iPhone from the App Store here, or on the Google Play Store here.